Hyundai, a Korean automaker, has introduced yet another car in the nation, and it’s none other than the much anticipated Ioniq Hybrid. The automobile has only been released in one model and is priced at PKR 6.4 million. 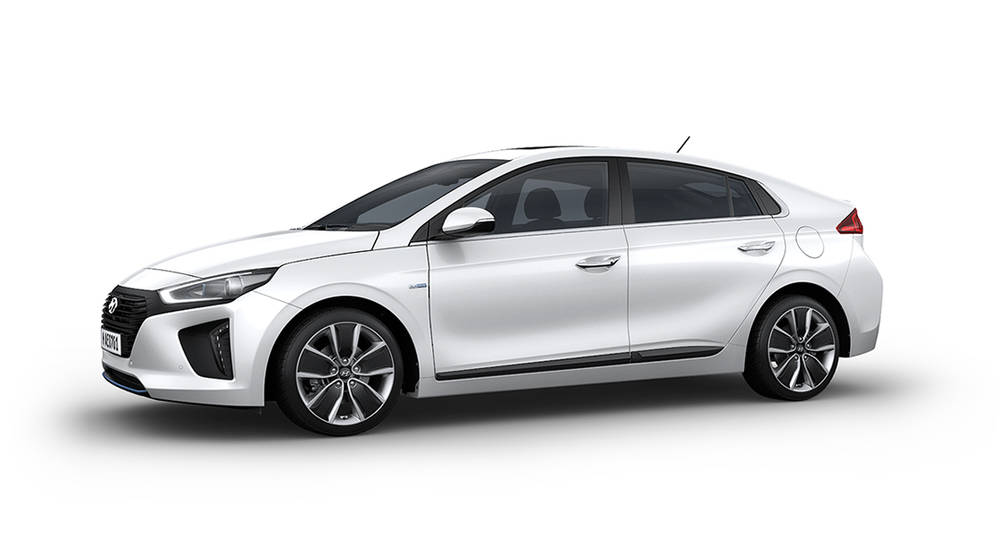 The automobile has a 1.6L engine with a 6-speed DCT gearbox that produces 104 horsepower, and its electric motor adds another 44 horsepower, for a total of 147 horsepower. The recently introduced car is a CBU that was directly imported from Korea and is protected by one of the most thorough warranties available on the market, which is four years or 100,000 miles, whichever comes first.

The sleek design and aerodynamic form of the Ioniq in Pakistan’s exterior are the items that should be carefully observed. The business made a special effort to create the car’s appearance, which is quite angular and elegant as well.

The direct competitor of the car in the local market is Toyota Prius– another Sedan hybrid car.