Proton, a Malaysian automaker, intends to work with Al-Haj Group to introduce its third vehicle in Pakistan. This time, it’s the Proton X50, a crossover SUV that resembles its older brother, the Proton X70, in every way.

The sole distinction is that X50 is less expensive and smaller than X70. The “Geely Binyue” or “Geely Coolray,” a B-segment crossover, is actually a Geely vehicle that has been rebadged. Proton launched the X50 SUV in Malaysia in October 2020, and the car has taken the local Malaysian market by storm. Proton delivered almost 11,000 X50 cars between October 2020 and March 2022, but the company is still having trouble keeping up with demand in the region. The vehicle is offered internationally in four trim levels:

The fact that Proton intends to introduce this vehicle in Pakistan was first reported by a Malaysian media outlet. The business may import the CBU units for testing and development on the domestic market before releasing the Proton X50 as CKD units.

The projected starting price of the Proton X50 in Pakistan is PKR 4,200,000. This approximate cost is ex-factory and excludes freight, taxes, and other paperwork fees. 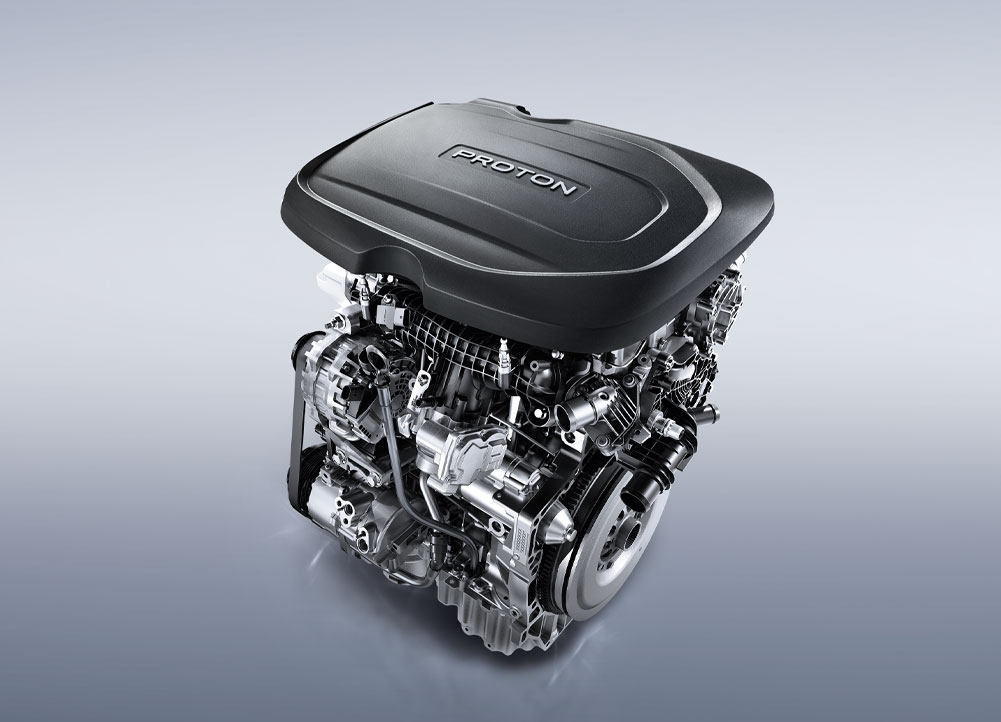 The X50 SUV has a 1477cc three-cylinder turbocharged engine that is standard across all four models. This Direct Injection engine produces about 174 horsepower and 255 Nm of torque in the top-tier model. The Multi-Point Injection engine in the other three variations cranks out 148 horsepower and 226 Nm of torque. An automatic 7-speed dual-clutch gearbox is standard on all models. 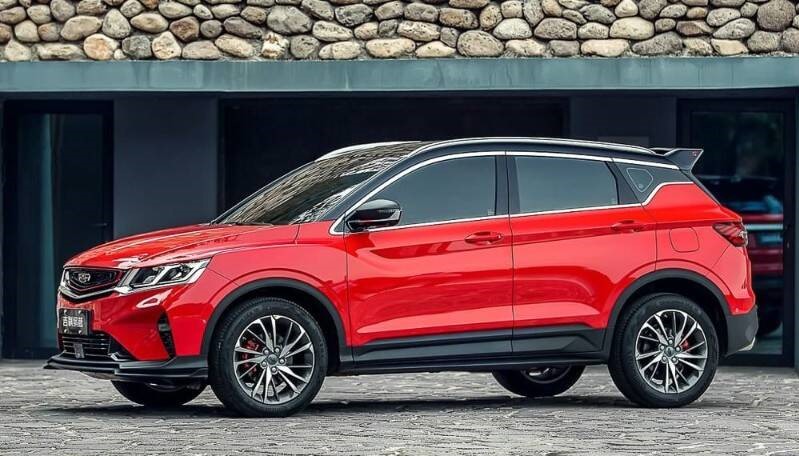 The Proton X50 and the X70 have many similarities. The same endless weave grille, LED projector headlights, and LED DRLs are present on the front of the vehicle. With LED taillights that are mounted higher on the body panels than the X70, the rear has Proton badging on the metal trim. While the rest of the range receives 17-inch alloy wheels, the Flagship variation sports an 18-inch alloy wheel set and a black roof. 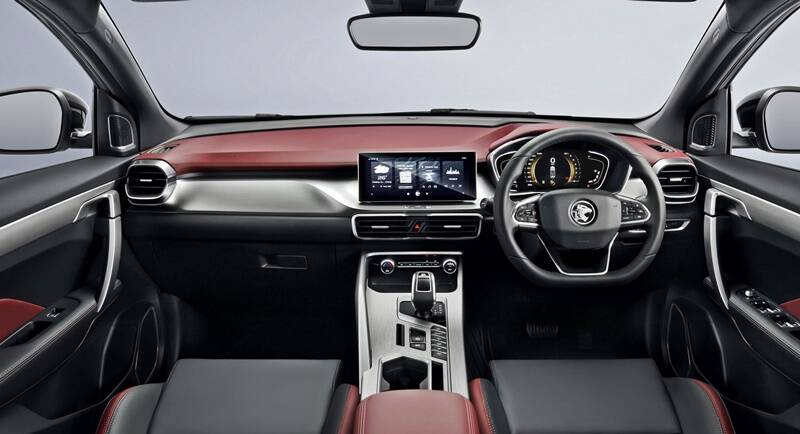 The inside of X50 exhibits X70’s influence just like the exterior. The interior highlights of the Flagship model include leather seats, a metallic touch dashboard, a 7″ completely digital instrument cluster, a 10.25″ touchscreen infotainment system, square air vents, a gorgeous climate control system, and a panoramic sunroof.

The Pakistani B-segment crossover SUVs are a direct competitor of the Proton X50.