The Suzuki Jimny is a little 4×4 SUV, sometimes known as a little off-roader. It’s a rather basic automobile with few extras. But it’s a terrific automobile for off-roading due to its small size and tough capability. This compact SUV, which debuted in 1970, is currently in its fourth iteration.

The LJ10 model Suzuki Jimny was the initial iteration (Light Jeep 10). It has a 359cc inline two-cylinder air-cooled engine and a 4-speed manual gearbox. Suzuki released the LJ20 model with a water-cooled engine in 1972.

A 539cc three-cylinder engine powered the second generation Suzuki Jimny when it first debuted in 1981. Larger 970cc and 1328cc engines with 5-speed manual transmissions were later offered for the same model.

The Suzuki Jimny third generation debuted in 1998 and was produced until 2018. The automobile was available throughout these years with four different engine sizes: 658cc, 1298cc, 1328cc, and 1461cc. The third generation included both a 4-speed automatic and a 5-speed manual transmission.

2018 saw the release of the newest, fourth-generation Jimny, which features a 1.5L engine and 5-speed manual or 4-speed automatic gearbox choices.

A 1.5-liter inline-four with naturally aspirated compression and 130 Nm of torque powers the most recent Jimny model.

Although the Suzuki Jimny’s cabin is quite simple, it offers a lot of enjoyable amenities. Height-adjustable multi-function steering wheel in stylish leather. The back seats are congested, but the front seats are pleasantly spacious. No back doors exist, and getting into the second row is difficult. The back windows can’t be opened since they are fastened. On lengthy travels, it might seem confining because there are no air vents. 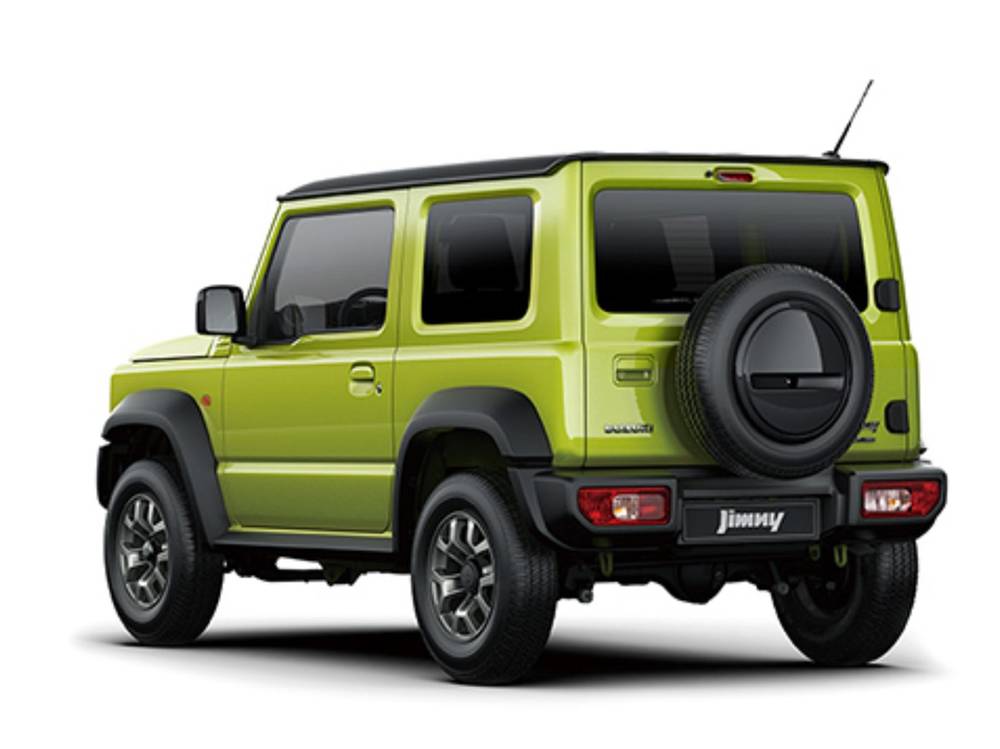 The most recent Suzuki Jimny, which is in its fourth generation, still has a vintage appearance, but it also borrows certain stylistic elements from other off-road vehicles. The new Jimny resembles a little Jeep even though it weights almost twice as much as the original. The squared-off shape of the new Jimny gives it a harder appearance than its predecessor, although the grille and circular headlamps are heavily influenced by the original Jimny. Its off-roading skills are enhanced by its large 15-inch all-season tyres.