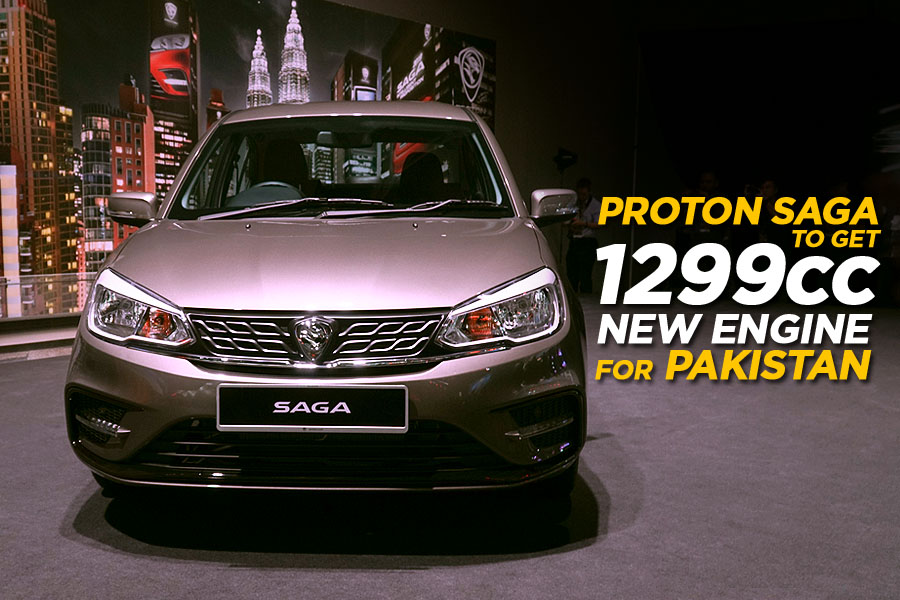 Proton, a Malaysian car maker, will very soon be launching its second car in Pakistan. The local affiliate is Al-Haj Alliance. Saga is offered in three versions by Proton Pakistan: the Regular Manual, the Standard Auto, and the Luxury Auto. The organization will first import 100 CBU units with a discounted 50 percent duty structure for launch purposes. These 100 units will go on sale at the 4 dealerships of Proton Pakistan (2 in Karachi, 1 in Lahore, and 1 in Islamabad). Al-Haj Automotive plans to assemble Saga from June 2021 on a local basis.

Proton SAGA is now scheduled to officially be released in Pakistan at the start of MARCH 2021.The sedan was originally set to be introduced in January 2021, but the company did not release it for unexplained reasons. 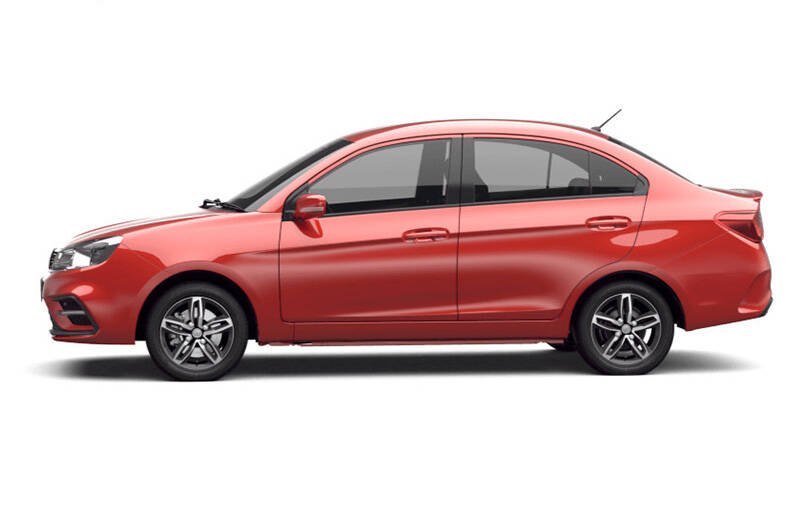 The 1299cc Malaysian Proton Saga is also a planned car for Pakistan’s automotive market, as the likes of

and the newly introduced will compete.

The firm is, however, reportedly seeking to launch it at a very competitive price to win the market. The sedan is expected to be introduced in 3 variants in Pakistan including:

Proton Saga, back home in Malaysia, has a golden past. It’s their first domestically built vehicle ever, known as Malaysia’s national car. Simply put, Saga is Malaysia’s Mehran, and every household in Malaysia has had this car once in their lives. Saga’s first generation arrived in 1985 and remained in demand until 2008. Then came the second Proton Saga generation, which had a long run of eight years, too. The third and present generation of the Saga, now coming to Pakistan, will follow in 2016.

Saga needs to be a budget vehicle. It’s expected, thus, to be cheaper than local sedans. There will also be a 3-year/100,000 Km to 5-year/150,000 Km warranty on the Proton vehicle. Overall, all Pakistanis who are searching for an inexpensive sedan would find it an appealing option.

Oh, SAGA is a budget vehicle, and here you have nothing too fancy. In Regular, the black tone inside and the greyish headliner; a basic style, therefore. Multi-information monitor with gauges for analog speed and rpm. Control windows are common, and mirrors with side views are standard. On both models, seats are leather and can come in two distinct textures, but they will have a darker hue.

Standard Halogen Headlights. Only luxury models will be available with the elongated LED daytime running light mounted on the front bumper.

For the regular manual/auto edition, the standard wheel size will be 185/60/14, and it will be the steel wheels with covers, and 15″ two-tone alloy wheels in the Luxury version. The fuel tank would have a capacity of 40 liters. 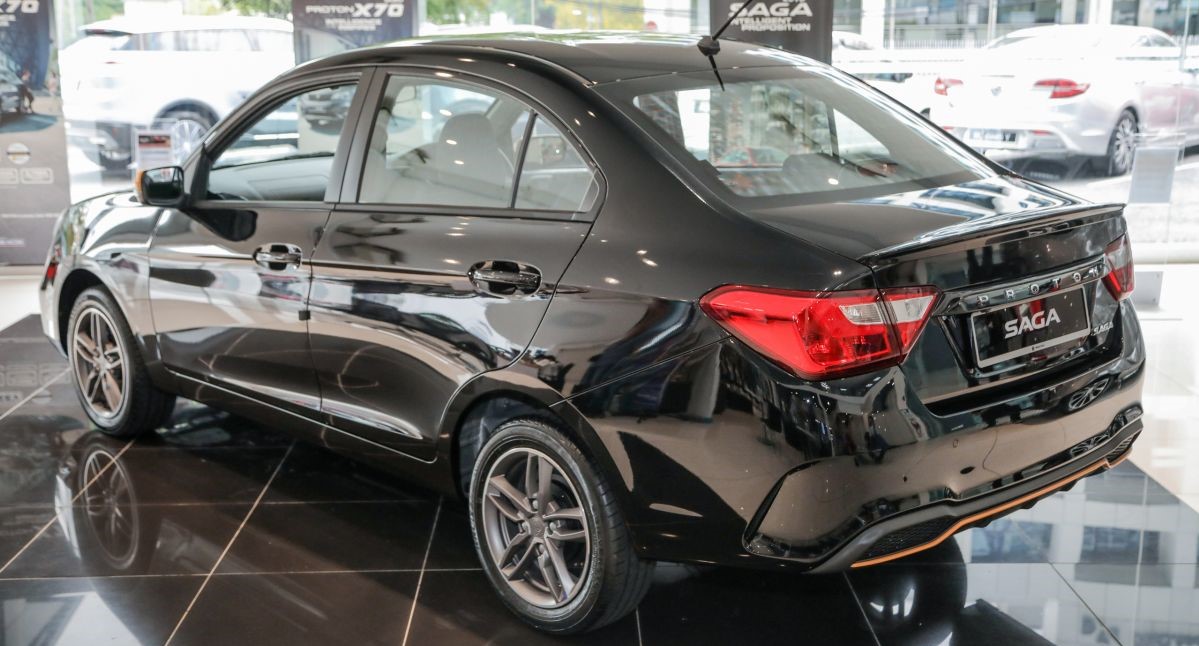