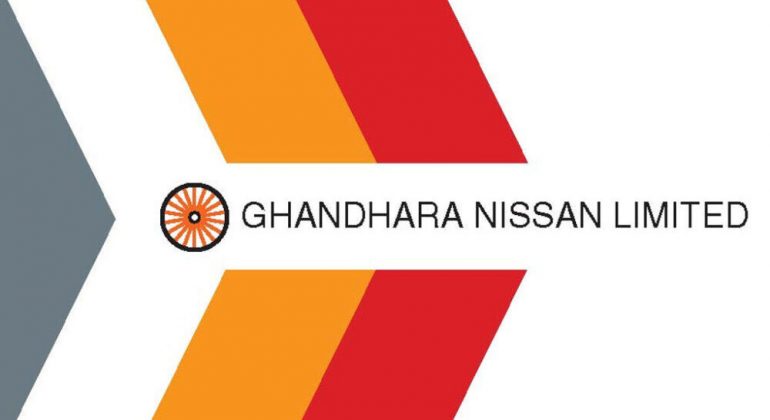 Ghandhara Nissan partnered with a Chinese firm within nearly three years to carry out electric vehicles from their latest planned factory in Pakistan, officials of the company said on Wednesday.

In line with Pakistan’s plan to enforce the electric vehicle program, the organization will launch its electric vehicle lineup in the country over the next two to three years, Secretary Fareena Mazhar said during a meeting with the Board of Investment (BoI).

Muazzam Pervaiz, chief executive officer of Ghandhara Nissan, visited the BoI along with his team to propose a brownfield investment business plan of Rs2.4 billion.

Together with the China-based Chery Company, Ghandhara Nissan aims to introduce the new passenger cars in Pakistan. The line-up contains numerous types of passenger cars, ranging from hatchbacks and sedans, crossovers to hybrid vehicles and sports utility vehicles.

During the first six months of the current fiscal year, car sales rose 18 percent to 78,910 units, according to industry reports. In the corresponding timeframe of the last fiscal year, Suzuki, Indus Motors, Honda and Hyundai reported sales of 67,019 units, Topline Securities said.In December, sales of passenger cars rose 12.6 percent to 11,247 units from 9,987 units during the same month a year ago. In comparison, car sales were smaller, compared with 11,914 units in November. An rise in revenue was also seen for jeeps, cars, tractors, three-wheelers and motorcycles.

Chery Group is the Chinese car industry’s leading brand. With more than 11,000 patents and 3,200 committed research and development employees, the company set up a full research and development infrastructure. With 23 specialist modules covering vehicle and component durability, handling stability, NVH, protection and environmental adaptability, emissions, components and other properties of research production and verification capabilities, Chery has more than 2,600 pilot projects.

The proposed product line that will have value for money and deliver top of the line safety features to customers was appreciated by Mazhar of BoI. In order to maintain a friendly market climate, she told the team about numerous steps taken by the government, including incentives proposed in the forthcoming electric vehicle program.