From November 27th, Al-Haj Automotive has been quietly watching while other carmakers raised the pricing of their automobiles. The new costs for the Proton Saga have finally been published by the company.

Although just one car has received a price increase, the increase is Rs. +224,000 over the entire portfolio, which is rather substantial. It takes effect instantly.

The first batch of domestically produced Saga vehicles has been delivered to Proton Pakistan dealers throughout the country. It’s a low-cost entry-level sedan marketed as a replacement for hatchback buyers who would have bought the Toyota Vitz, Honda Fit, or Suzuki Swift.

The Standard Manual, Standard Auto, and Premium Auto are the three major varieties available in Pakistan. A 1299 cc naturally aspirated 4-cylinder petrol engine with 94 horsepower and 120 Nm of torque is available in all models. Depending on the version, the engine will be mated with either a 5-speed manual or a 4-speed automatic transmission. 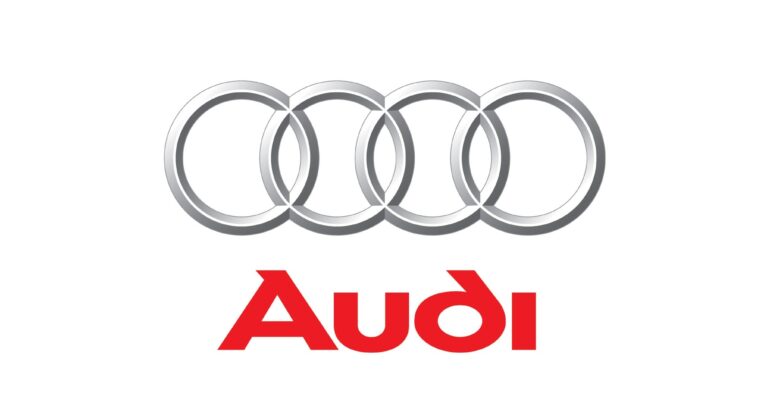 The Audi e-Tron debuted in March 2020. With its massive SUV, Audi has made a forceful entry into the realm of electro-mobility. It has a maximum power of 300kW and a range of 300 kilometer’s on a single charge. The range is mostly determined by the driver’s style and the weather. It also has a permitted maximum speed of 200 kilometer’s per hour.

The Audi e-Tron, according to the manufacturer, accelerates from 0 to 100 km/h in under 5.7 seconds. A full charge takes roughly 6-7 hours. The High-voltage battery used in the Audi e-Tron comes with an 8-year or 160,000-kilometer guarantee (whichever comes first). The external appearance of the Audi e-Tron is futuristic and aggressive.