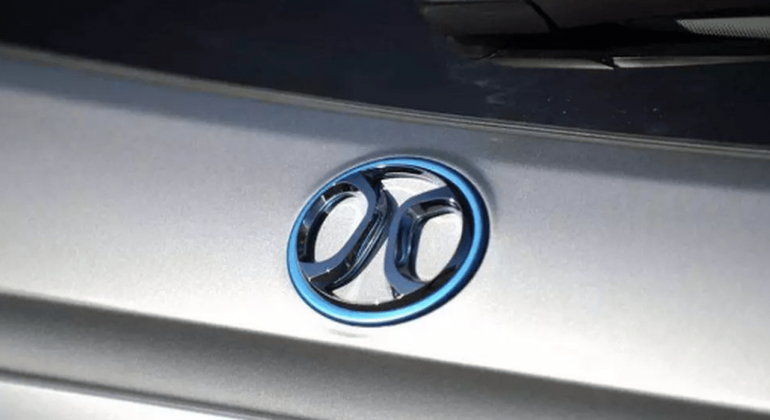 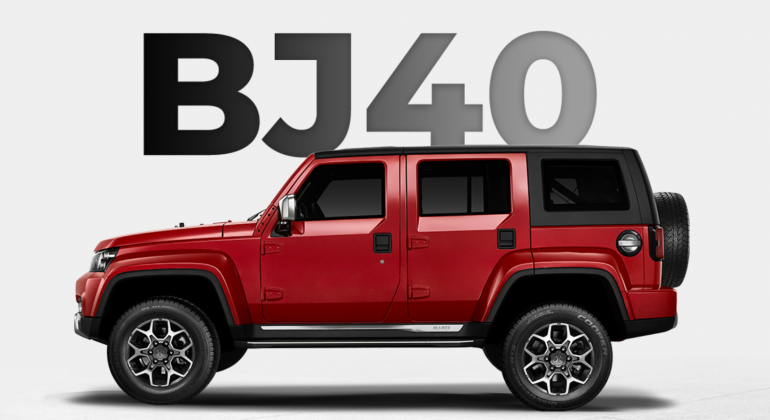 The King Of Off-Road Vehicle Has Arrived.

BAIC is a Beijing-based Chinese state-owned firm and holding company for a number of vehicle and machine manufacturers.

In Pakistan, Sazgar Engineering Works has partnered with BAIC to construct Hatchbacks, Sedans, Crossovers, and SUVs.

The Automotive Development Policy 2016-2020 will bring a slew of international automakers to Pakistan, including BAIC. According to the ADP, BAIC acquired greenfield status in 2018 and partnered with Sazgar Engineering to build a car assembly plant in Pakistan. At the PAPS 2020 Auto Show in Lahore, Sazgar displayed three inexpensive BAIC vehicles. All three cars, the BAIC BJ40 Plus, BAIC X25, and BAIC D20, were set to arrive in Pakistan in 2020.

However, as soon as COVID-19 arrived in Pakistan, all economic activity were halted, and BAIC Pakistan ceased to exist. Now, if Sazgar BAIC wants to take advantage of the auto policy’s incentives, the company must debut the cars before the end of fiscal year 2021, which is in June.

Today the First Production BAIC BJ40 Roll off the Production Line and the Company Share some Photos of the Car their Teams Senior Members.