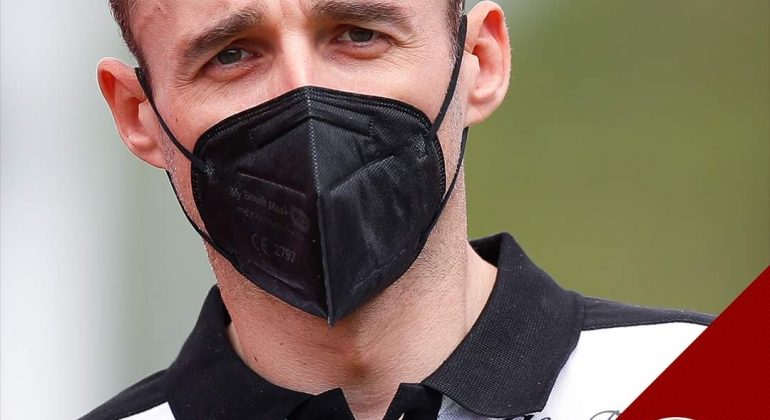 Kubica Is Back ! He Will Make his First Grand Prix Start Since 2019 in Place of Kimi Raikkonen at Zandvoort this Weekend.

The Dutch Grand Prix was hosted at Circuit Zandvoort in North Holland, Netherlands, from 1950 to 1985, and will be held again from 2021 onwards.

It means Alfa Romeo reserve driver Kubica will take the wheel for the first time since his farewell outing for Williams at the end of the 2019 season, as the team revealed just before FP3.
Kubica competed in Formula One from 2006 until 2010 before suffering catastrophic injuries to his right hand and arm in a rallying accident, thus ending his grand prix career.
However, the Pole returned to F1 in 2019 with Williams, where he spent a season partnering George Russell before joining Alfa Romeo as a reserve driver in 2020.

He has previously driven this year’s Alfa Romeo C41 vehicle in various testing days, gaining familiarity with the car and its operations, and will race under the number #88 this weekend.
Kubica will make his maiden appearance on the circuit at Zandvoort in FP3, when he will have one hour of practice time before qualifying in the afternoon.

While Alfa Romeo is satisfied that Raikkonen’s illness did not spread to the rest of the team, Williams team principal Jost Capito has chosen to withdraw from the team after seeing the Finn on Friday night.
Capito will not return to the paddock for the remainder of the Dutch Grand Prix weekend, according to a statement from Williams.