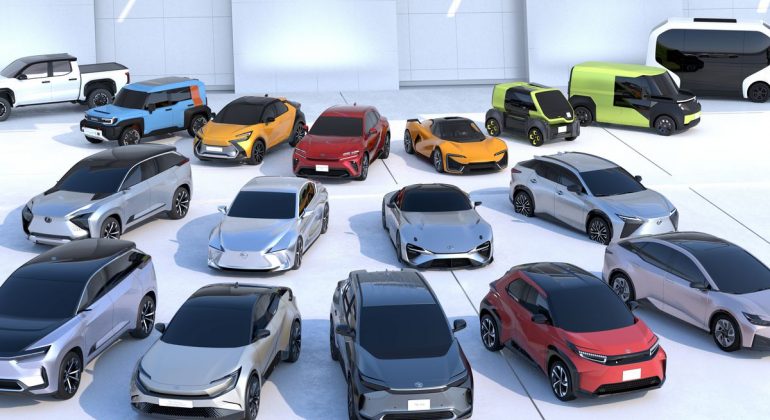 According to industry observers, the recent flood of new cars may have caused such a huge spike in the value and volume of vehicle imports. In the previous year, almost two dozen new cars were released to the Pakistani market, the majority of which are SUVs, but virtually all of them cost more than PKR. 4 million.

The government is turning its attention to encouraging the sale and purchase of smaller, more environmentally friendly automobiles in order to decrease the high import bill.

The All Pakistan Motor Dealers Association (APMDA), on the other hand, is advocating for a change of the import rules to encourage car imports. H.M. Shehzad, the Chairman of the APMDA, wrote to the Ministry of Finance (MOF) around two weeks ago to suggest modifications to the new car policy that would take effect after the presentation of the 2021-22 budget.

He went on to say that the newcomers are also raising costs, delaying car deliveries, and “fleecing the consumers in the form of Own-Money” for early deliveries of their automobiles.

Shehzad proposed that the government encourage the import of automobiles into Pakistan to promote healthy competition in the market and to raise the quality standards of current automakers.