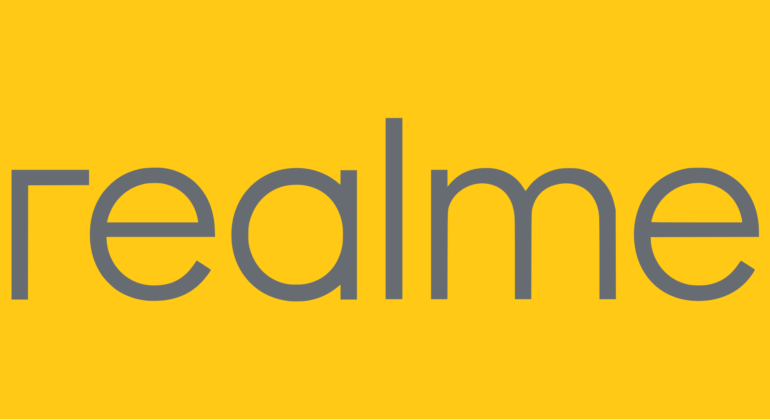 The full specifications of the Realme C31 have been leaked online in a new leak. The Realme C31 renders, which highlighted the smartphone’s anticipated appearance, were leaked last week by a tipster.

The phone will be powered by a Unisoc T612 SoC and include a triple camera arrangement on the back, according to the report. The Realme C31 is also expected to come with a 5,000mAh battery.

The Realme C31 will be Available in two Colors: Green and Silver.

The Realme C31’s triple rear camera system is rumored to comprise a 13-megapixel primary sensor and two 2-megapixel sensors for macro and black-and-white shooting. For selfies, the phone includes a 5-megapixel front camera. The primary camera is said to be capable of capturing 1080p videos at 30 frames per second, while the front camera may only be capable of 720p at 30 frames per second. Burst, filters, time-lapse photo, advanced, panoramic macro, night mode, portrait mode, and HDR are all likely to be included in the back cameras of the next Realme smartphone. Filters, HDR mode, and beauty mode are said to be included on the front camera.

Multiple sensors, such as an ambient light sensor, proximity sensor, gyrometer, and accelerometer, are likely to be included in the Realme C31. Wi-Fi 4.0 and Bluetooth v5 are stated to be supported by the smartphone in terms of wireless networking. For navigation, the device is expected to feature GPS, A-GPS, Galileo, and BeiDou.

Realme’s forthcoming smartphone is said to have a side-mounted fingerprint sensor for biometrics that also serves as a power button. The volume rocker buttons and two Nano-SIM card slots with a microSD card slot may be found on the left side. The device is believed to have a 3.5mm audio connector, microphone, and micro-USB port on the bottom. The single firing speaker on the phone is rumored to be on the rear.

A 5,000mAh battery with 10W charging capacity is said to be included in the Realme C31. The handset is projected to be 164.7476.198.43mm in length and 197g in weight. The Realme C31 retail package is said to comprise the device, a 10W converter, a micro-USB cable, a SIM card tool, a screen protector, a quick start guide, and a warranty card.