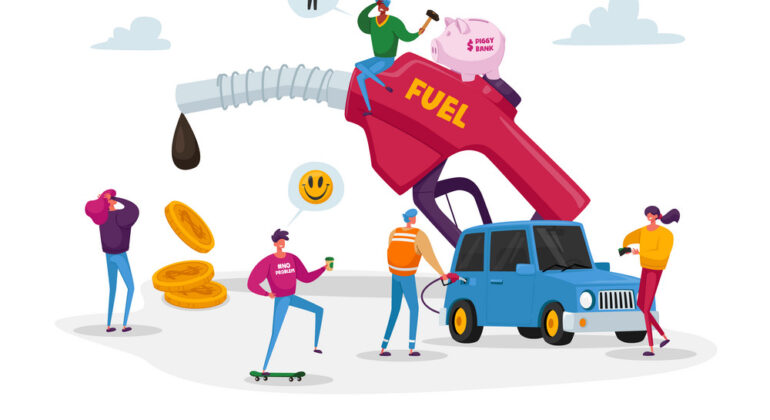 On Friday, Shahbaz Gill, the premier’s adviser on political communication, announced that the government has hiked the price of fuel by Rs1.71 per litre.

The decision was taken, according to Gill, based on the advice of the Oil and Gas Regulatory Authority (OGRA). As a result, from August 1, petrol would cost Rs119.80 a litre.

According to him, it was agreed to keep the pricing of high-speed diesel unchanged since a rise in this product has a greater impact on the “ordinary man and farmers.” As a result, diesel would remain at Rs117.53 a litre.
Similarly, the price of light diesel oil has remained unchanged.
Meanwhile, from August 1, kerosene would be Rs0.35 more expensive per litre, costing Rs85.75 per litre.
It was rumoured that OGRA had proposed a fuel price rise of Rs1.71 per litre and a diesel price increase of Rs2.27 per litre.
It was also claimed that it suggested a Rs0.35 per litre increase in kerosene prices and a Rs0.24 increase in light diesel oil prices.

It stated that, despite rising worldwide oil costs, the government decided not to transfer the whole expense of the increase on to consumers. The sales tax and fuel levy rates have been lowered to give maximum assistance to consumers.