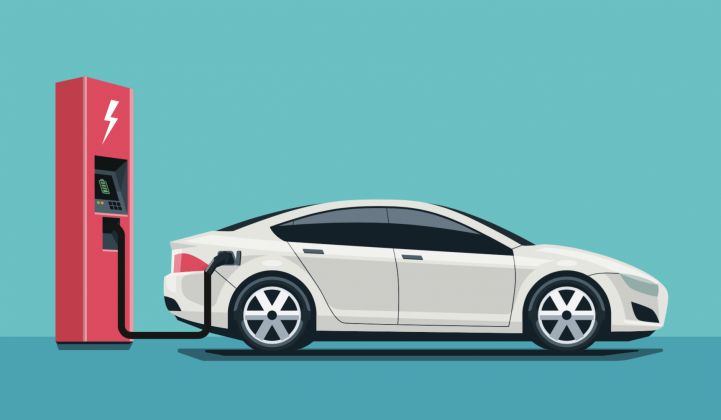 Good news for Pakistanis, Sitara and Tesla have introduced ‘Multi Purpose Commercial Electric Vehicles’ and ‘EV Charger‘ and ‘AC Charger‘ for charging them.

According to the report, these vehicles have been imported from China by Sitara Engineers Faisalabad and Tesla Industries Islamabad under joint ventures and they will start assembling in Pakistan by next year. It travels 250 km and has a maximum range of 300 km while the battery life is close to 1 million km. The company has also announced a local warranty of 1.5 million kilometers or five years to be completed first.

Those who buy electric vehicles get rid of petrol or diesel as well as mobile oil and filter replacement. Expenses on petrol and diesel can be said to be cost saving, but their real advantage is that their silencer does not emit any kind of smoke but it does not have silencer at all.

People can charge at home at night easily go to work tomorrow and it will be pollution free and it will be quite fast because electric cars deliver power at any rpm and they will be less maintenance then any petrol or diesel cars.

Amir Hussain, CEO of Gogo Motors, a subsidiary of Tesla Motors, has revealed that his company has completed the installation of electric chargers and now Pakistanis can travel on any electric car from Peshawar to Rahim Yar Khan. ۔

Charging stations have been installed in Islamabad, Peshawar, Bhairah, Pindi Bhattian, Abdul Hakim and Multan and a charger will be installed in Faisalabad in the same month.