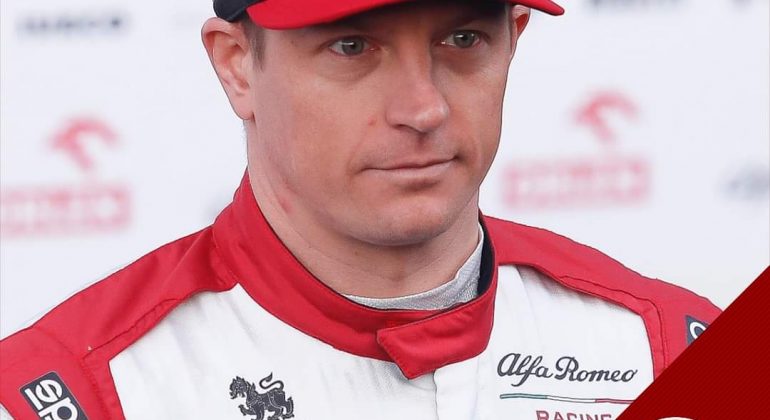 Kimi Räikkönen, a former world champion, has announced that he would retire from Formula One at the end of the season. The 41-year-old, who won his lone drivers’ championship with Ferrari in 2007, has spent the last three years with Alfa Romeo and will retire from the sport after the calendar’s last race in Abu Dhabi in December.

Räikkönen debuted in Formula One in 2001 and was a title contender within two years, finishing second to Michael Schumacher until Fernando Alonso pipped him to the crown in 2005. In the 2007 season, the Espoo-born driver finally had his crowning moment, defeating his previous team McLaren and its drivers Fernando Alonso and Lewis Hamilton to win the world championship.

He broke the record for most Formula One starts at the 2020 Eifel Grand Prix. Räikkönen joined Sauber-Petronas as a regular driver in 2001, having previously raced in only 23 car races.

“It wasn’t an easy choice, but it’s time to move on after this season. Despite the fact that the season is still ongoing, I want to express my gratitude to my family, all of my teams, everyone involved in my racing career, and, most importantly, all of you wonderful fans who have been supporting for me all along.

Formula One may be coming to a close for me, but there is still so much more in life that I want to do. After all of this, I’ll see you around! Regards, Kimi.”

Alfa Romeo guaranteed Räikkönen to continue his Formula One career far into his forties, with his 323rd start in the Eifel Grand Prix in October. He has already increased his record to 341 points heading into this weekend’s Dutch Grand Prix, which marks the start of the Scandinavian’s home straight.
“Truly the end of an era for our sport,” Alfa Romeo stated on Twitter. Thank you for everything; Formula One will be a different place without you. Kimi, kiitos.”