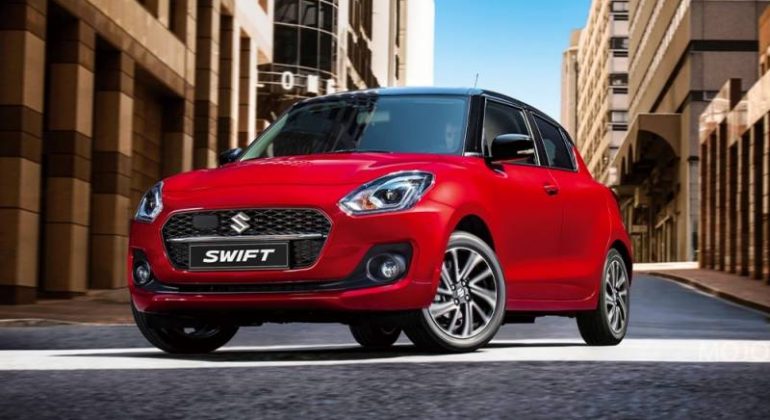 The carmaker had shut down the third generation Swift after selling it for more than a decade, after which it plans to launch the fourth generation car in the Pakistani market next year.

It is worth mentioning here that the new Swift that is being promoted in Pakistan was launched in the rest of the world in the 4th generation hatchback Swift 2016 and it has disappeared from the international market this year. It has been criticized that Pak Suzuki has once again managed to maintain its tradition of launching internationally retired models in Pakistan.

New car brands like Changan, Kia, DFSK like these brands all of them mainly focus on hatchback because these cars take a lot of abuse and they are mostly daily driven on roads rough roads small areas so car brands think a lot less of these kind of people.

Lets see the Year 2022 have stored for us and hope that the new year gives good vibes and Pakistan Car Industry will get success and a lot of people car fulfill their dreams.