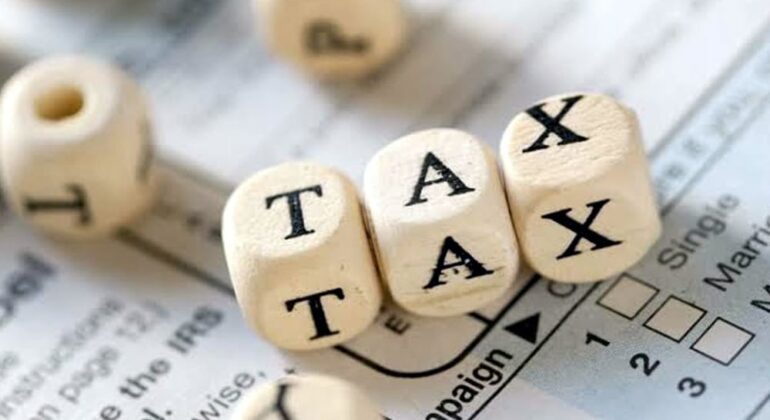 Pak Suzuki was sued under Section 10(1) of the Federal Tax Ombudsman Ordinance, 2000 (FTO Ordinance) for collecting 17 percent sales tax on 998cc automobiles in August 2021, despite the fact that the real rate at the time was 12.5 percent. As a result, taxpayers were compelled to pay more than was truly owed.

The judgement was confirmed by Pakistan’s President, who dismissed FBR’s appeals against the return suggestion. FTO Dr Asif Mahmood Jah, speaking during a press conference, said:

“The President’s directive will assist customers around the country who paid an excessive amount of Sales Tax from Suzuki car purchasers.”

The complainants ordered 998cc automobiles in advance of June 2021, paying a total of Rs 2.145 million in advance, with an estimated delivery date of July 2021. Meanwhile, by the Finance Act of 2021, the rate of Sales Tax on such automobiles was reduced from 17 percent to 12.5 percent, and the FED charged at 2.5 percent was abolished entirely, with effect from July 1, 2021. Furthermore, the word “time of supply” was changed from “time of sale” to “time of delivery” in Section 2(44) of the Sales Tax Act of 1990.

The automobiles were delivered to the complainants together with an invoice for Rs 2.069 million, which reflected the revised rate in effect after July 2021, rather than the rate in effect when the car was booked in June 2021. However, the firm assessed Sales Tax on the previous rates rather than the invoice date “the time of sale” and refused to refund the difference, denying Middle-Income Complainants the full benefit of the lower tax burden. The complaint also contacted FBR through email on its hotline, asking a reimbursement of the difference in sales tax.

The FBR responded by sending an email stating that sales tax on automobiles up to 1000cc had been decreased to 12.5 percent. However, the FBR did not fix the matter by arranging for a reimbursement of the sales tax difference. According to the FBR:

Despite the fact that the act’s amendments were meant to assist taxpayers, the objections were dismissed. The Federal Tax Ombudsman has issued instructions to all advisors to decide all similar cases in accordance with a decision by the President of Pakistan, and FTO hopes that the Federal Bureau of Revenue will ensure prompt compliance with the President’s directives, as the decision has a far-reaching impact by providing relief to not only the complaints but many others who may not have so far opted for such relief, FTO added.