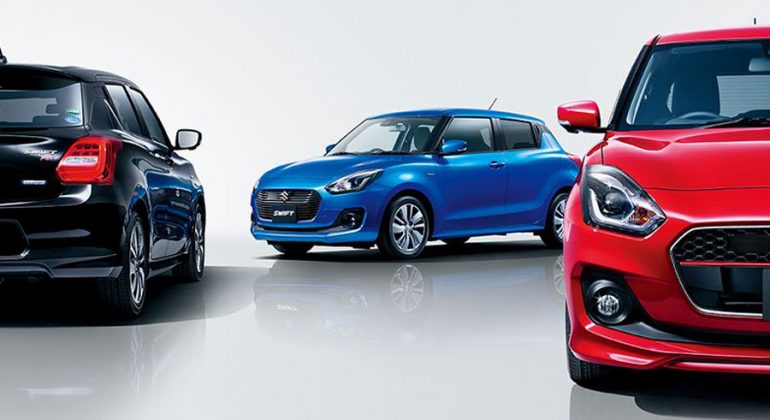 New Auto Policy will be presented in federal cabinet today for approval.

According to new Policy it Includes proposal for tax exemption on vehicles up to 850 cc, and the additional custom duty may also be removed that is very good news for small car buyers because in Pakistan and the Covid-19 conditions are going on people are disappointed and lack of jobs and
people are in very pain and it will be great relief for the people and good news for the people of Pakistan.

Under the new auto policy, the export target for vehicles will be set with a proposal to revise the tax exemption on imported vehicles every year.

Now U Will Get Cheap Cars ! Chinese Company Great Announcement For Pakistani