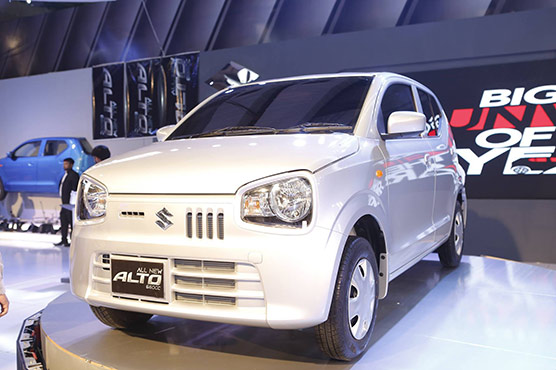 The demand for the Suzuki Alto in Pakistan is unrivalled, according to official sales figures provided by the Pak Suzuki Motor Company (PSMC).

PSMC is reportedly delaying Alto deliveries to dealerships owing to broken gasoline lines, according to recent market reports. A countrywide recall has also been ordered for recently-built units that have already been sold to customers.

According to insiders, the corporation has not publicly acknowledged the issue and is seeking to resolve it without telling customers.

Quality control concerns such as poorly fitting panels, flimsy bodywork, and tyre size and quality are commonly expressed by Suzuki Alto owners. There have also been reports of many Altos being involved in collisions in which the airbags failed to deploy.