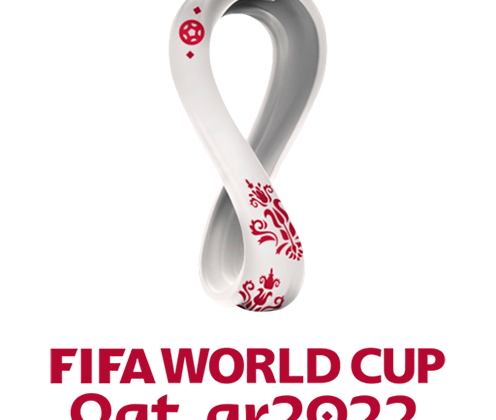 Messi won the Golden Ball, given to the competition’s best player, only moments before collecting the World Cup title for the first time following Argentina’s thrilling penalty shootout victory over France.

He kissed the World Cup trophy on the podium while holding his own prize.

2014 saw Messi win the Golden Ball in Brazil, where Argentina lost the championship match to Germany by a score of 1-0 after extra time.

The 35-year-old finally won the one prize that has escaped him throughout his illustrious career, though, this time.

Luka Modric, who won the Golden Ball in 2018, received the Bronze Ball for third place, Mbappe grabbed the Silver Ball for second.

Mbappe won the Golden Boot after his hat-trick in the championship match gave him eight goals, one more than PSG teammate Messi, who had two goals on the day.

Mbappe now has 12 goals in just two competitions, and he is unquestionably aiming for Miroslav Klose’s World Cup record of 16 goals.

The 23-year-old attacker, who has made 66 appearances for France and scored 36 goals, is solidifying his position as one of the best forwards in the world.

Martinez, the goalkeeper for Argentina, won the Golden Glove award for best goalkeeper after turning aside Kingsley Coman’s penalty during the shootout.

He also pulled off an outstanding stop late in extra time to keep Randal Kolo Muani from scoring a goal that would have given France its first lead.

The Aston Villa goalkeeper made two saves in the penalty shootout to help Argentina defeat the Netherlands in the quarterfinals.

In Qatar, Enzo Fernandez took up the Best Young Player honor, making him yet another Argentinian champion.

The midfielder for Benfica was a substitute in his nation’s opening two games, but his amazing goal against Mexico helped him earn a starting position.

Along with Rodrigo De Paul and Alexis MacAllister, Fernandez, who turns 22 in a month, made up a potent midfield combination that made it possible for Messi to work his magic.

The top teams in Europe have taken notice of his talents, with Real Madrid and Liverpool allegedly interested in hiring him.

quarterfinalists who lost England won the Fair Play Award despite only receiving one booking in five games.