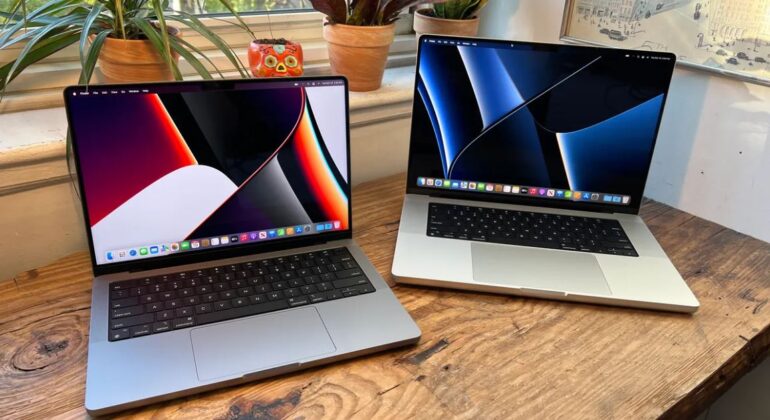 The M2 Pro and M2 Max versions of Apple’s M-series processors have been added, and the upgraded 14-inch and 16-inch MacBook Pro models as well as the Mac Mini desktop are now available with these chips.

According to Apple, the M2 Pro architecture is scaled up to provide up to a 32GB of rapid unified memory, a 12-core CPU, and a 19-core GPU. The features of M2 Pro are expanded upon by M2 Max, which offers a GPU with up to 38 cores, twice the unified memory bandwidth, and up to 96GB of unified memory.

The M1, M1 Pro, and M1 Max CPUs from the older models have been replaced by the new chips in the new MacBooks and Mac Mini, which have the same design as their predecessors. The M1 Pro and M1 Max variants of the MacBook Pro as well as the M1 Mac Mini have all been tested and reviewed in the past.

When the 14-inch and 16-inch MacBook Pro computers were introduced in October 2021, a change from the prior MacBooks’ softly bent lids to a more structured, squared-off form with a flat lid and sharp corners became apparent. These computers also lacked the touch bar interface found on earlier MacBook Pro models; only the 2022 M2 13-inch MacBook Pro retains this functionality along with the vintage appearance and feel (for now).

Apple’s claim of a battery life of up to 22 hours—the “longest battery life ever in a Mac”—is the largest change, aside from the processor generation. Additionally, the MacBook Pro upgrades its Wi-Fi to Wi-Fi 6E from Wi-Fi 6 and has an HDMI connector that now supports 4K and 8K screens at up to 240Hz and 60Hz, respectively.

According to Apple, the M2 Pro processor does image processing in Photoshop up to 40% quicker than the M1 Pro, while the M2 Max can render effects in Cinema 4D and color grade in DaVinci Resolve up to 30% faster than the M1 Max.

The First Upgrade To The Mac Mini Since 2020

The M1 CPU, which eschewed Intel, was added to the Mac Mini at its most recent version in 2020. The M2 and M2 Pro chips are both available in the updated version.

According to Apple, the M2 version of Photoshop can perform up to 50% quicker than the M1 version, while the M2 Pro edition of Final Cut Pro can transcode up to 4.2 times faster than the M1 Mac Mini. There wasn’t a Mac Mini M1 Pro version available for direct comparison.

A variant of the Intel Mac Mini, which was still available (along with the M1 version) until this announcement, has likewise been discontinued by Apple. The only remaining Intel-based Mac that you can buy straight from Apple is the Mac Studio desktop. If you really, certainly must have one, several merchants, like Best Buy, still carry the Intel Mac Mini.

The new Mac Mini and MacBook Pro will both be available for pre-order starting on January 17 and will begin shipping to consumers and retail locations on January 24.

The 24-inch iMac, the Mac Studio, and the Mac Pro desktop are further items that might potentially receive M2, M2 Pro, or M2 Max processor improvements later in 2022.

And no, there isn’t a touchscreen yet, despite some recent speculations. 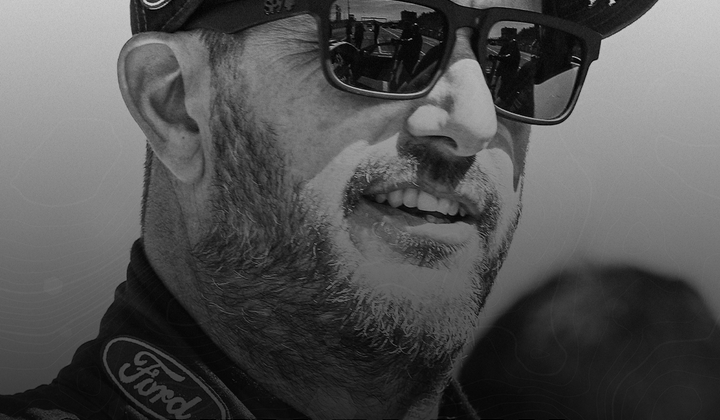 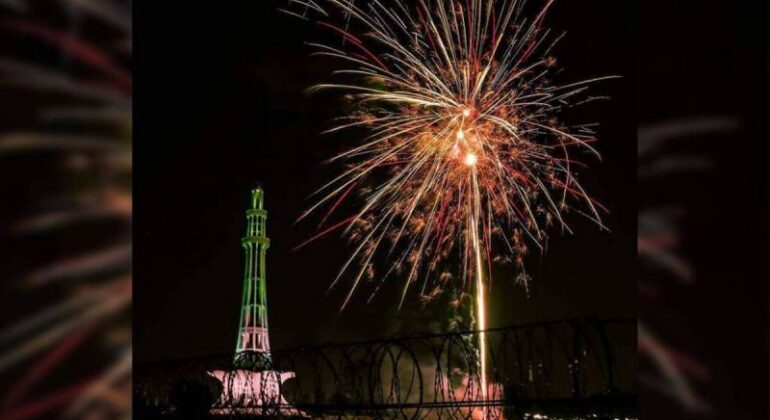 On New Year’s Eve, Lahore Will Host A Number Of Fireworks Shows

On New Year’s Eve, Lahore Will Host A Number Of Fireworks Shows

Lahore, the cultural center of the nation, will host at least nine fireworks displays as part of a grand celebration of the year 2022.

According to reports in the local media, fireworks were permitted on New Year’s Eve at nine different locations across the city.

The spectacular midnight moment, with fireworks and vibrant displays, which were previously prohibited, will ring in 2023 in Lahore, which currently has the worst air quality.

In the meanwhile, the authorities released a series of regulations for fireworks, real estate firms, and other entities that were required to abide by the SOPs.

The New Year’s Eve celebration in the city will start with loud crackers, and many people are anticipated at well-known locations across the city. On New Year’s Eve, the provincial capital often vibrates into the small hours as residents, especially young people, flocked to the streets and caused massive traffic jams.

In the meanwhile, police have been instructed to guarantee efficient patrols while security has been stepped up at the city’s entry and departure points and additional checking has been ordered ahead of New Year’s Eve.