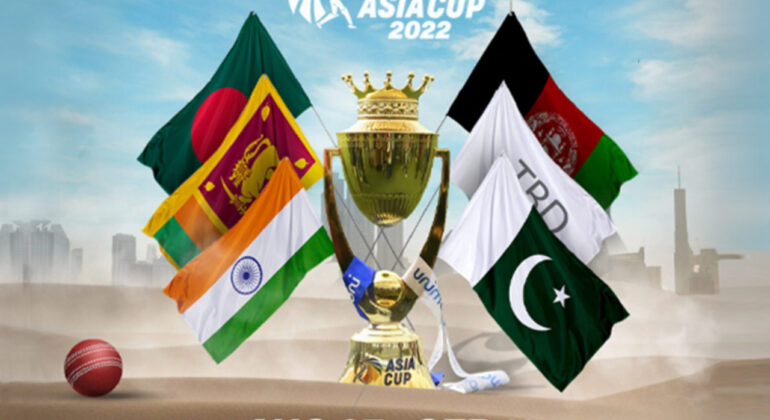 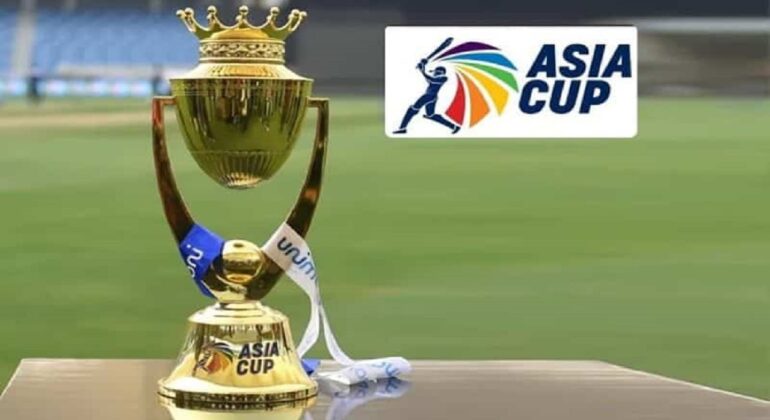 Why Is The Indian Team Staying At The Palm Jumeirah Resort For The 2022 Asia Cup?

Why Is The Indian Team Staying At The Palm Jumeirah Resort For The 2022 Asia Cup?

DUBAI: After arriving in the UAE to compete in the Asia Cup 2022, which begins on August 27, the Indian team decided to remain apart from other teams.

While all the other teams, including Pakistan, are staying at a hotel in Business Bay, the Men in Blue have chosen to stay at the Palm Jumeirah resort.

The Indian squad has previously chosen the resort over other locations. The Virat Kohli team stayed there apart from all the other teams competing in the international competition during the T20 World Cup last year.

The Indian team’s training for the Asia Cup is scheduled for the evening, while the second session is slated for after sunset in the UAE’s extremely hot summer.

All of the competing teams receive their training at the ICC Academy in Dubai. The Asian Cricket Council, whose president Jay Shah also serves as the head of the Indian board, is responsible for making all arrangements for the Asia Cup. 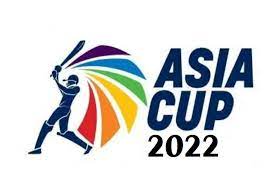 Shaheen Shah Afridi, who is injured, has been replaced in the Pakistani team for the 2018 Asia Cup by Mohammad Hasnain.

Hasnain, who earned a name for himself as a fast bowler as a youth, has advanced steadily. He has played 18 T20 Internationals for his nation and taken 17 wickets in those matches. With spells in the Big Bash League, the Caribbean Premier League,

READ MORE: After The US Open, Serena Williams Will Stop Playing

English county cricket, and the Hundred, where he most recently represented the Oval Invincible, he has also gained notoriety abroad. In T20Is, the 22-year-old has already scored three times.

Hasnain has also encountered certain difficulties. He was barred from bowling in international cricket in February when it was discovered that his actions were questionable. Marcus Stoinis seemed to query the fast bowler’s release earlier this month, but Hasnain was eventually able to remedy it and was given full clearance to bowl once again.

On August 28, Pakistan will play its opening match in the Asia Cup against India. They had hoped that Shaheen, whose knee injury had been concealed by the team management since he had it in July, would be able to recuperate by that time.

He continued to train with the team and even went on trips; he was a member of the ODI team that won over the Netherlands, but he did not participate in any of the three matches. Shaheen was eventually informed that he required four to six weeks off, and as a result,

He was disqualified from both the Asia Cup and the next seven-match T20I series against England. In order to be healthy for the T20 World Cup in October as well, he must act quickly.