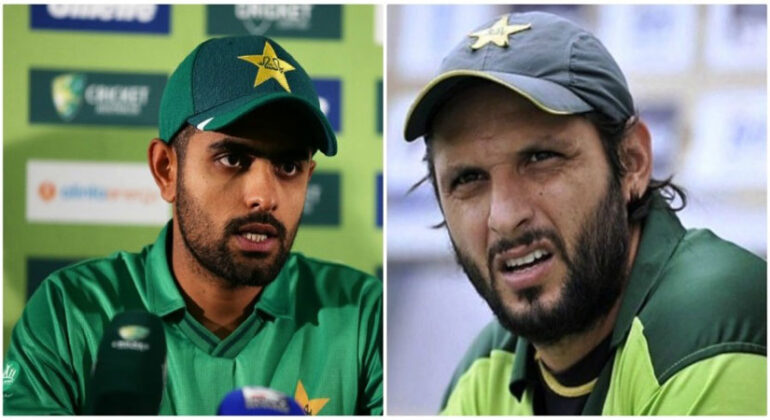 For Wednesday’s Twenty20 World Cup semifinal match against New Zealand, former captain Shahid Afridi advised Pakistan to bench skipper Babar Azam and start Mohammad Haris at the top of the order.
Before the Netherlands stunned South Africa on Sunday, Pakistan, the 2009 winners, appeared to be out of the competition.

The top two T20 batsmen going into the event were Mohammad Rizwan and Babar, however neither of them has yet to score a fifty in the competition.

In contrast to Babar, Pakistan’s top batter, who has a strike rate of 61.90, Rizwan has scored at a run-per-ball rate.

In the first semi-final in Sydney, both will need to step up their game against the runners-up from the previous year, New Zealand. Against Thursday in Adelaide, India takes on England in the second semifinal.

Mohammad Haris must be used with fielding limitations. Babar Azam ought to fall to third.

Iftikhar Ahmed and Shan Masood, the middle order hitters for Pakistan, should be as aggressive and play with more intent, according to Afridi.

“You can tell by looking at Iftikhar or Shan Masood that they are aiming to strike the ball from their body language. That sort of intent and that style of cricket are what we need.

If you can’t complete the game after using up so many deliveries, what good is scoring a run-a-ball 30 or 35? Added the 42-year-old. 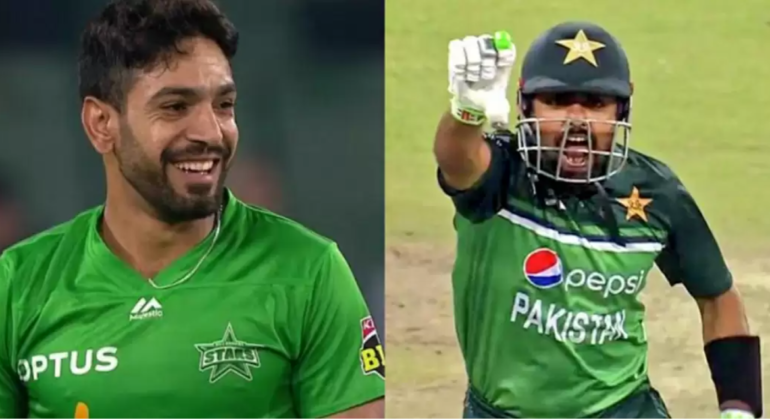 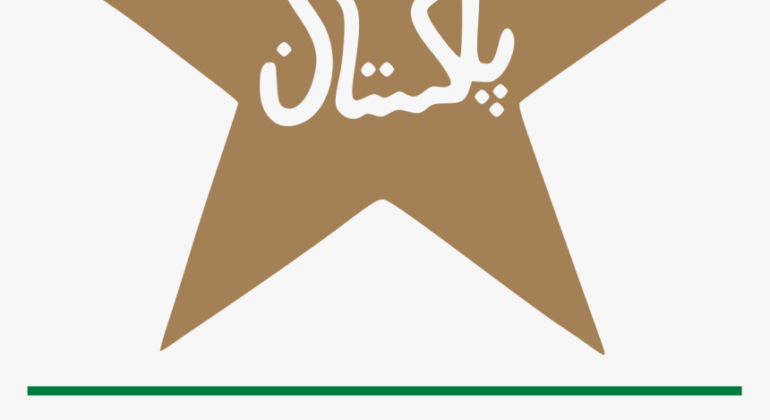 Babar Azam reached another another milestone by being the 19th Pakistani hitter to surpass 3,000 runs in a single Test. In the second innings of the first Test between Pakistan and Sri Lanka, Babar accomplished the feat.

The 27-year-old is recognized as one of the best batters in the history of cricket, and his most recent accomplishments undoubtedly support this assertion. Babar scored 3,000 runs in in 73 Test innings, making him the sixth-fastest Pakistani hitter in history.

Javed Miandad, a former captain, and Mohammad Yousuf, a brilliant middle-order batsman, share the record for scoring 3,000 Test runs for Pakistan in the fewest number of innings (67).

For Pakistan, these are the fastest 3,000 Test runs:

Saeed Anwar, who scored 3,000 runs in in 68 innings, is third on the list. The next two players on the list, Younis Khan and Majid Khan, required 70 and 72 innings, respectively, to attain the milestone.

Babar, who is presently the world’s fourth-best Test batter, is in excellent form. He helped Pakistan escape a grave situation with a brilliant century in the first innings, and he is now closing in on a half-century as Pakistan attempts to chase down the mark.

The flashy batsman has an incredible Test cricket track record. In 73 innings, he has so far amassed 3,016 runs at an average of 47.87.