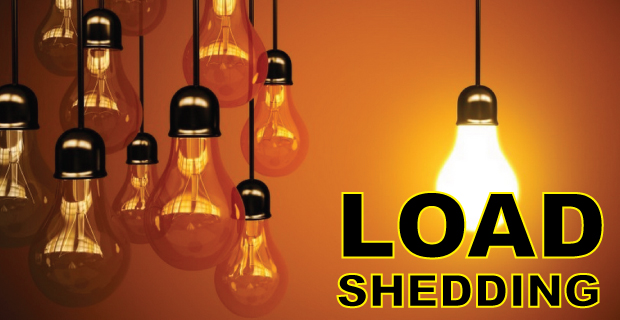 Load Shedding Is A Top Trend, Memes Are Starting To Appear

Load Shedding Is A Top Trend, Memes Are Starting To Appear

After a long load shedding across the country, the micro-blogging website Twitter ‘load shedding’ has become a top trend, humorous memes from users began to go viral.

A user named Mir Hamza shared a picture of Karachi on Twitter and wrote that the city of lights has become a city of darkness nowadays. The City Karachi is very famous for been what it has been called the city of lights and hours and hours of load shedding has been going on may in Karachi due the weather it is almost damn hot out their and the government has been failed to provide any type of relief to the people of Karachi.

And in other cities of Pakistan especially i belong to Lahore and in Lahore 10 to 12 hours of load shedding has been going on And the Prime Minister Shahbaz Sharif also stated that in the up coming month of July load shedding will be increased and their is a lot of humidity in the city and the government is testing the patience level of the people through out the country.

Another user wrote that spending the night without electricity has now become a norm while a user named Shiraz shared the benefits of load shedding. And now if the load shedding is less then people are curious about what will be going on and started different types of thoughts.

It may be recalled that according to sources in the Power Division, the power shortfall has exceeded 7,500 MW due to which the duration of load shedding has also increased. The total power generation in the country is 21,700 MW while the demand is more than 29,000. And the government just tell us the figure that this is the loss that is going on and we have to do more power cuts and doesn’t provide the solution of the problem.

Due to hot weather in Karachi, the power shortfall has increased from 250 to 300 megawatts to 400 to 500 megawatts. Karachi weather is hot and humidity level also increases and people in one family uses more then 1 AC in the house and the Price of electricity also increase and still people have no choice to pay heavy bills and still load shedding goes on and pay full bill.

And in many cities of the country people have found many ways of stealing the electricity and the Electricity board knows about this issue and doesn’t pay full attention on this issue people of this types should be put in jail and make heavy fines that other people should learn some lesson and doesn’t steal the electricity.