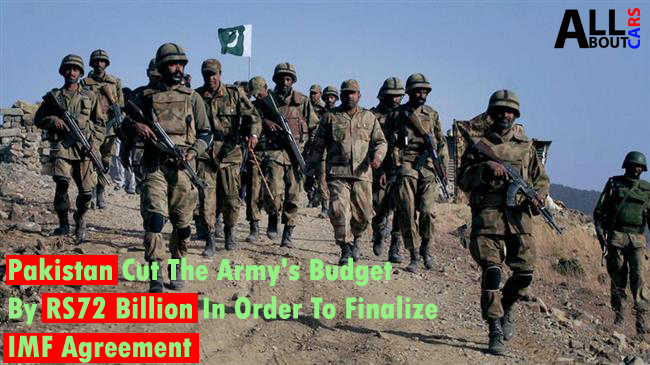 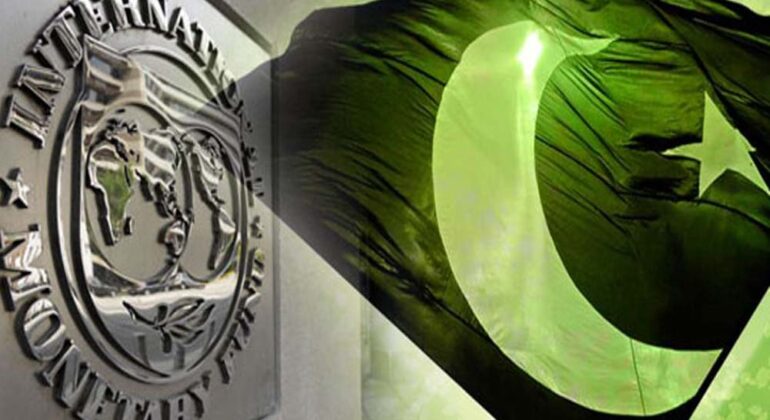 Ongoing talks between Pakistan and the IMF to revive the loan program have come close to success. According to Finance Ministry officials, the government has promised to impose 2.5 per cent income tax on those earning Rs 6 to 12 lakh per annum and gradually levy Rs 50 per liter on petroleum products.

According to Finance Ministry officials, the public has been assured of a gradual levy of Rs 50 per liter on petroleum products from July 1. In the first phase Rs 10 per liter and after that Rs 5 per liter will be charged. A total of Rs 750 billion has been targeted to be collected in levies next year.

Apart from this, Pakistan will also collect 1 to 4% income support levy from individuals and companies earning Rs. 150 million to 300 million per annum, while those earning Rs. Has been warned.

Under the agreement, Pakistan was to increase the tax collection from the salaried class by Rs 125 billion but in the budget the government gave relief of Rs 47 billion instead of increasing the tax which was objected to by the IMF. The government’s move has resulted in a loss of Rs 47 billion in revenue, which has stalled talks with the IMF.

Now the government has once again come out in support of changing the tax slab and those earning Rs 6 lakh to 12 lakh per annum will be taxed at 2.5 per cent instead of Rs 100 which will be approved by the National Assembly through the Finance Bill.

The IMF demanded that the subsidies on oil and electricity be abolished, which was gradually abolished by the current coalition government, after which the IMF’s demand for petroleum levy was accepted and the levy was gradually implemented. Will As a result, prices of petroleum products are likely to rise further from July 1.

According to officials, the total volume of the budget is being increased from Rs 9,500 billion to Rs 9,900 billion at the request of the IMF. The FBR’s annual tax target has been increased by Rs. 436 billion. The FBR will now collect Rs 7440 billion instead of Rs 7004 billion.

Esther Perez Ruiz, the IMF’s representative in Pakistan, said that significant progress had been made in negotiations with Pakistani officials regarding the 2022-23 budget. Talks are underway between IMF staff and Pakistani officials aimed at strengthening macroeconomic stability in the new fiscal year.

According to Finance Ministry officials, an agreement at the staff level will be reached in the next few days as soon as the draft Memorandum of Economic and Financial Policy is received from the IMF. After which the IMF executive board will approve the next tranche of one billion dollars.

Pakistan has already received 3 3 billion out of the 6 6 billion loan program. The loan program has been stalled since March this year.

In this regard, Minister of State for Finance Dr. Ayesha Ghous Pasha said that the previous government had reached an agreement with the IMF on all the demands including personal income tax reforms and we have tried to complete the same incomplete work. We tried to give relief but we are bound by the agreement so we have to accept the condition of IMF.