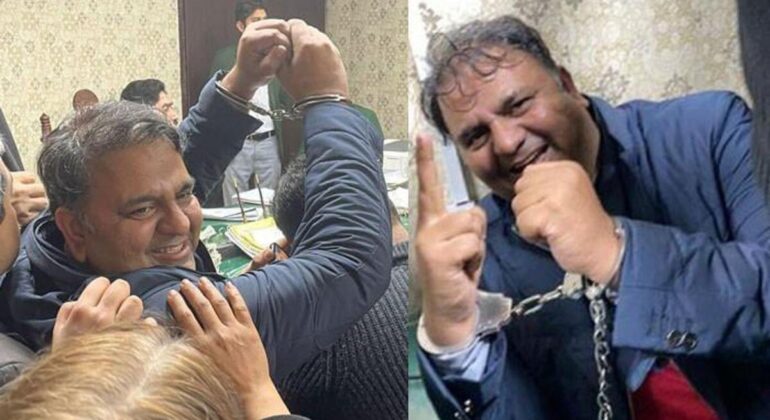 Pakistan Tehreek-i-Insaf (PTI) Fawad Chaudhry on Sunday complained of “custodial abuse” and submitted a request for his medical evaluation before travelling to Lahore for forensic testing.

The magistrate of Kohsar police station received a request from the previous minister.

The PTI spokesperson was taken to Lahore by the Islamabad police and was expected to return to the federal capital on Monday (today) after his tests were completed. He was detained on Wednesday on sedition charges after allegedly threatening members of the Election Commission of Pakistan (ECP) during a media discussion.

Before departing for Lahore, Mr. Chaudhry told reporters that authorities were violating his constitutional rights by failing to complete his medical exams. He recounted how Senator Azam Khan Swati and Shahbaz Gill, two PTI leaders, had also been subjected to physical and emotional abuse by police.

His voice would be matched at a forensic lab prior to his photogrammetry test, which will be performed in Lahore.

According to reports, photogrammetry is a science and technology that enables the recording, measurement, and interpretation of photographic images, patterns of electromagnetic radiant imagery, and other phenomena in order to obtain accurate information about real-world objects and their surroundings.

During his first physical remand, Mr. Chaudhry was previously questioned and quizzed.

He was questioned about why he made such a comment about the ECP, its employees, and Chief Election Commissioner Sikandar Sultan Raja in particular.

After the former minister’s remand expired today, Judicial Magistrate Waqas Ahmed Raja ordered the Islamabad police to bring him before his court on Monday (today).

However, a top police officer in Islamabad reported that Fawad Chaudhry was not being subjected to the same harsh interrogations as his former coworkers Azam Swati and Shahbaz Gill. 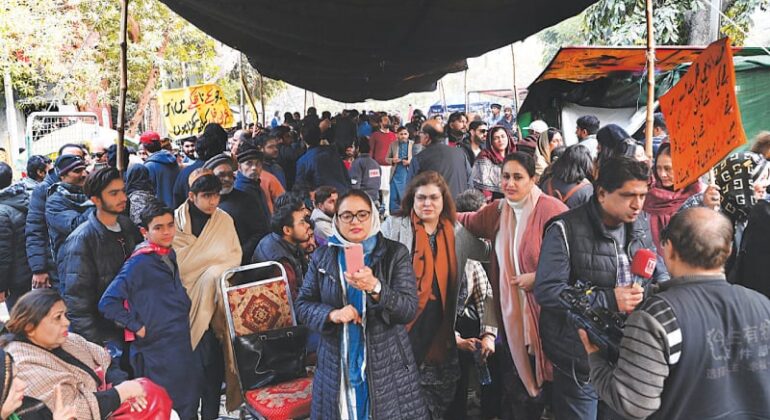 Imran Khan claimed in a televised address that he was shocked to see the establishment was still supporting his rivals as large numbers of supporters gathered outside his home to thwart a potential attempt to arrest the PTI chairman on Wednesday. He added that he would continue to challenge those who planned his ouster.

PTI leaders and supporters gathered at Zaman Park to support their leader as soon as word of the potential arrest of the former premier reached party members. A few hours before Mr. Khan was taken into custody early on Wednesday morning, Fawad Chaudhry was likewise attracted to Zaman Park by rumor’s that Mr. Khan would soon be detained.

Around two in the morning on Wednesday, workers began to arrive to Zaman Park, and they stayed there all day. As the audience grew throughout the day, not even Lahore’s chilly weather and a rain could dampen their spirits.

Wednesday night, PTI senior leader Shah Mahmood Qureshi renewed his appeal to legislators and party members in favor of Mr. Khan. He asked former PTI MPs and supporters to get to Zaman Park right now in a tweet.

Qureshi calls on party members to swarm the PTI chief’s home; the former prime minister visits Elahi and alleges the establishment is still supporting the PDM.

The followers, who kept themselves occupied with chants and halwa pooris, also expressed their ire at interim Chief Minister Mohsin Naqvi, whom they held accountable for the latest onslaught on the erstwhile ruling party. Similar to this, throughout the day, Mr. Khan-supporting chants could be heard at Zaman Park.

The demonstration against the alleged preparations to arrest Mr. Khan became popular on social media, notably Twitter, where it continued to be one of the top topics.

The event also gave PTI leaders a chance to engage in sporadic media interviews to demonstrate their steadfast dedication to Mr. Khan’s agenda.

Speaking to reporters outside Zaman Park, PTI Punjab Central President Dr. Yasmin Rashid criticized the detention of Fawad Chaudhry and promised that party leaders, workers, and the general public will not keep mute in the face of the government’s sleaze.

The existing government’s severe measures, she argued, “would not be able to divert PTI’s attention from its demand for free and fair elections.”

The election cannot be longer than 90 days if there is a Constitution and legislation in this nation, he said.

The PTI leader said that the establishment was backing the PDM and expressed dismay at how the ruling class had decided to defend people who had been robbing the nation for the previous three decades.

Mr. Khan asserted that Naqvi has appointed back all the members of the Hamza Shehbaz government.

He asserted that police had already begun to intimidate PTI employees and that everything was going “according to a plan.”

Separately, former chief minister Parvez Elahi also discussed the state of politics with the PTI leader. The nation, according to Mr. Elahi, is turning to the court to protect PTI leaders and workers from the ‘fascist’ government’s vengeance.

According to sources, Mr. Elahi also warned the PTI chairman that if he disbanded both assemblies and gave his rivals the reins of power, the PDM administration would unleash “the harshest sort of torture” on PTI and PML-Q leaders and workers. 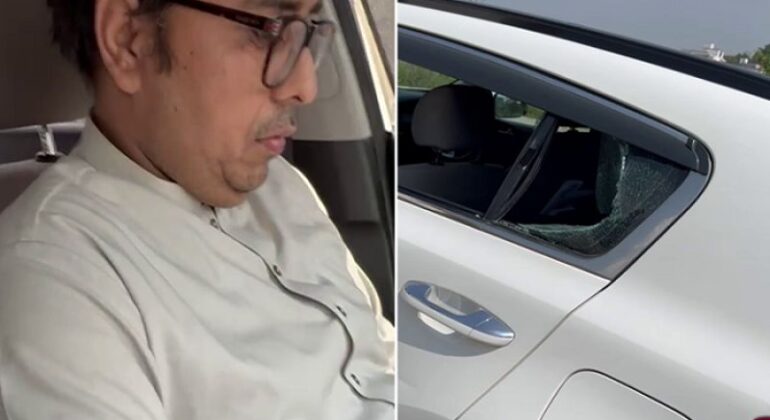