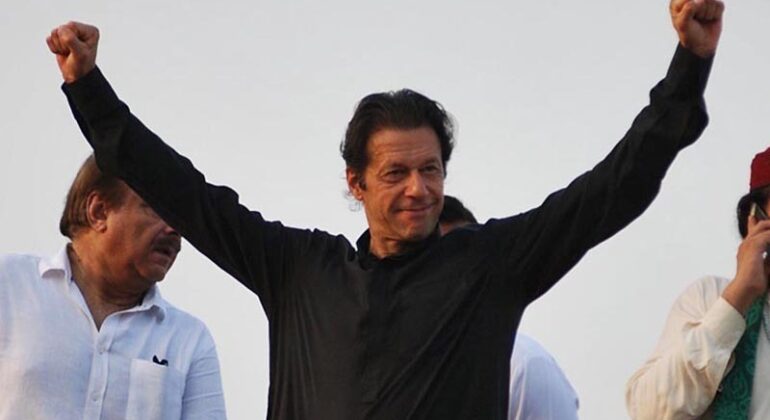 LAHORE: Police used tear gas to disperse PTI workers at Batti Chowk in Lahore after removing obstacles erected to obstruct roadways ahead of the party’s planned “Azadi March” to Islamabad.

The PTI’s Lahore chapter has requested that its members congregate at Batti Chowk today, from where they will proceed for Islamabad.

The police fired tear gas shells to clear the scene after the party workers gathered at the crossroads and battled with them after they removed barricades.

According to Geo News, all access and departure routes into and out of Lahore have been barred to prevent PTI activists from marching, while searches on the homes of party officials have resulted in the arrests of Senator Ijaz Chauhdry and Mehmoodur Rasheed.

When a police party raided a local PTI leader’s home in the province capital, guns were seized, according to Lahore Police.