Another Year, Another Milestone: Singer Ali Sethi Is Heading To Coachella 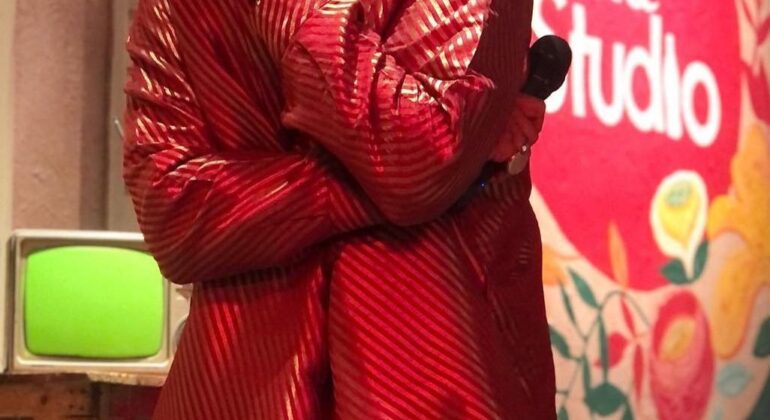 Another Year, Another Milestone: Singer Ali Sethi Is Heading To Coachella

The first Pakistani to perform at Coachella, an American art and music festival, was Pakistani-American Arooj Aftab, who made headlines the previous year. Coachella welcomes Ali Sethi, another Pakistani musician, to its lineup this year, continuing the trend.

On Tuesday, Sethi posted the official Coachella schedule to Instagram. “AAJAAO SAARAY [come everyone],” he wrote. Pre-sale for Coachella begins on Friday, January 13 at 11 a.m.

Blackpink, Rosalia, Eric Prydz, Kid Laroi, Charli XCX, Labrinth, Diljit Dosanjh, Sofi Tukker, and a host of other performers who will play on April 15 and April 22 are featured on the second day.

With Shae Gill, Sethi blossomed in 2022 for their smash track “Pasoori” from Coke Studio season 14. His followers and admirers as well as the Pakistani entertainment industry can be proud to watch him reach this new milestone.