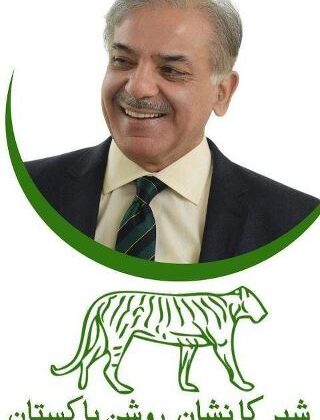 ISLAMABAD: The PML-N administration has opted to halt Imran Khan’s Azadi March in Islamabad, despite mounting pressure from the PTI for early elections and the government’s determination to stay put.

The decision was made during a meeting of the PML-political N’s committee, which was chaired by Prime Minister Shehbaz Sharif, only hours after a cop was killed during a raid on the home of a PTI politician.

With security increased in the federal capital and a crackdown on PTI members around the nation Friday night, all eyes were on PTI Chairman Imran Khan’s lengthy march to Islamabad, which was planned earlier as part of the party’s anti-government campaign calling for early elections.

Today’s gathering focused on discussions about the country’s current political situation and strategies for dealing with the PTI’s protracted march.

Interior Minister Rana Sanaullah briefed reporters on the current state of law and order, as well as steps to guarantee peace and security.

According to Geo News, which cited sources, it was decided that the “public’s security” must be assured.

During his presentation to the gathering, Prime Minister Shehbaz Sharif was quoted as stating, “Such measures are akin to wrecking the economy.”

The prime minister went on to say that the state’s authority would not be jeopardized at any cost, and that any criminal activity will be stopped.

In the event of any aggressive or offensive behavior, the meeting voted to take legal action.

In a news conference to be held shortly, the interior minister will advise the media on the strategy to disrupt the march.

All chief secretaries, inspectors general, and other key officials would be videotaped in, and district and provincial administrations will be given instructions on how to prevent the PTI from marching on the federal capital.

As news of the existing government’s announcement of a ban on the PTI’s long march arrived, PTI leader Shah Mahmood Qureshi declared at a press conference in Peshawar that the freedom to march is a fundamental, constitutional, and legal right.

He claims that Bilawal Bhutto Zardari led a march, but that the government did nothing to stop it. Maulana Fazlur Rehman recently organised a sit-in in Peshawar that was not even prevented, he stated.
“I want to be clear that we will not stop and that our march will go as planned,” Qureshi stated.

“Regardless of what happens, PTI personnel must complete the long march,” Qureshi stated.