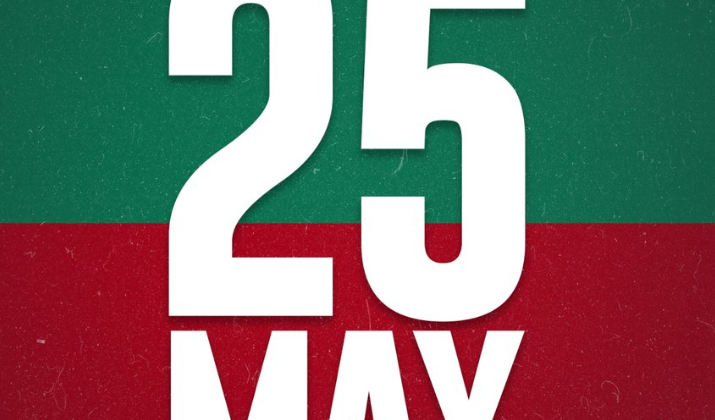 Imran Khan, the former prime minister of Pakistan and the leader of the Pakistan Tehreek-i-Insaf, has stated that a Long March on Islamabad will take place on May 25.

He urged people from all walks of life to join the march.

He went on to say that the whole country, including young, students, women, businesspeople, ex-servicemen, and people from all walks of life, were invited to join the Azadi March to defend Pakistan.

PTI Chairman Imran Khan made the statement at a news conference in Peshawar on Sunday, following the conclusion of a meeting of the PTI’s core committee.

PTI chairman Imran Khan said he will arrive in Islamabad on May 25 and meet with his fans and workers at 3 p.m. on the Srinagar Highway. Several PTI leaders surrounded the former prime minister, including Shah Mahmood Qureshi and Mahmood Khan.

He declared at the start of the news conference that every field of business, agriculture, and information technology had progressed during his administration, but that his government had been overthrown by a foreign plot.

He went on to say that the country was on the right track until a US-backed plot to destabilize his administration was planned with the cooperation of the former Opposition.

Imran insisted that the plan was not against him, but against Pakistan, and that his administration was overthrown at a time when the country was making tremendous progress in terms of industrial and agricultural expansion, as well as a record-breaking increase in GDP (GDP).

The previous opposition was considered to be extremely experienced and capable in governing the country, but the entire nation observed their condition and ineptitude in administering the country for one month, according to the former prime minister.

Despite their experience, he added, the rupee was devaluing, the stock market was falling, and inflation was rising.

He stated that they were capable and experienced in looting the country and committing corruption.

He claimed that the PML-N and its partners merely came to power to settle their corruption charges and safeguard their looted funds.

Addressing the young, he stated that Pakistan could not flourish and thrive until the rule of law was implemented.

At the conclusion of the news conference, he urged law enforcement agencies and the bureaucracy not to obstruct the long march by arresting PTI employees, warning that they would be held accountable for their conduct.

He said that the PTI was planning a lengthy march on Islamabad since it was an insult to Pakistan’s 220 million people that a US Undersecretary threatened Pakistan’s ambassador to dismiss Imran’s administration or face harsh times. He asserted that Imran Khan went to Russia against the US’s orders and was conducting his own foreign policy.