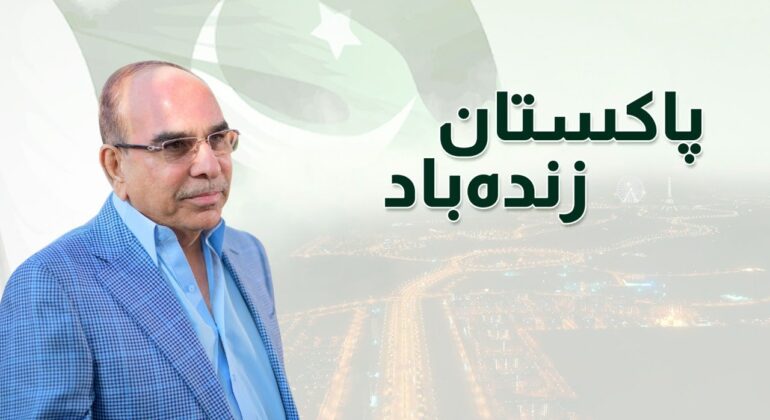 Malik Riaz, the chairman of Bahria Town, stated on Sunday that an audio recording attributed to him on social media was phone, adding that creating a fake audio in the presence of deep-fake technology was not unusual.

“This [deep-fake] technology is the product of the audio ascribed to me on social media,” Riaz stated in a statement. “I do not wish to be associated with any political campaign,” he said, “but it is certain that my voice has been misappropriated for political benefit.”

“I’ve been attacked several times, and now my family is being targeted as well.” “I plan to file legal action on this case, and I will pursue every legal avenue available to me in order to find the perpetrators of this conspiracy,” he stated.

Farah allegedly wanted a valuable diamond as a gift for the former first lady in exchange for “removing locks” on a building site and retracting a report against her father, according to the woman on the audio tape.

Riaz said that the audio tape was a hoax and that he would go to whatever legal venue to find out who was behind the plot. “Anyone who is involved in this will be held accountable,” he continued.

He went on to say that the previous PM granted the relief because of his personal ties with Bushra and Farah.

Imran and his family, according to Tarar, continued to engage in corrupt acts during the PTI’s rule.

“During the PTI’s reign, commissions and bribes were provided, and new records of corruption were created.”