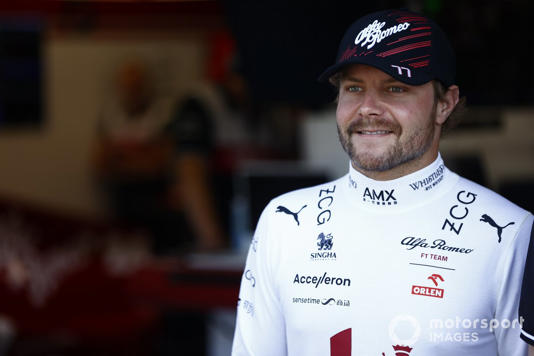 Bottas Will Remain With Sauber Till The Advent Of Audi F1

Bottas Will Remain With Sauber Till The Advent Of Audi F1

Audi formally announced its intention to team up with Sauber as its power unit manufacturer in 2026, when a new engine formula will go into effect, during the Belgian Grand Prix in August.

As Audi becomes a shareholder in the Swiss team, it is anticipated that its engagement would progressively increase once Alfa Romeo’s sponsorship agreement with the Hinwil team expires at the end of 2023.

Driving for an actual works team once more appeals to current Alfa Romeo driver Bottas, who joined the privateer after five years with Mercedes.

READ MORE: Hamilton Could Have Piercings, But Mercedes Will Pay A $24,500 Fine

When asked in Mexico if he intended to remain with Sauber when Audi joined the team in 2026, Bottas responded: “why not I’m hoping to go because I’m 33 years old.” According to Bottas, the team’s motivation will be maintained in the upcoming seasons by Audi’s participation.

“Yes, I would say, as I believe it to be quite significant in the overall scheme of things. Sauber has a lot of potential with Audi.

“They certainly want to be successful in the future. They desire to do well and come out as earnest.

“Therefore, I believe that participating in that initiative would be quite intriguing for any driver on the grid, especially for me since I am currently a member of Sauber. I really believe that it is feasible.”

Bottas said Alfa Romeo requires “a lot of effort” to be competitive, but he believes more support from Audi before the team’s official 2026 entrance would enable it to catch up to the leaders.

“There is undoubtedly more work to be done. This is a fact. However, given that the necessary facilities are nearby, “The Finn made a mention.

“Some buildings and equipment are more comparable to championship-winning teams. And the team still has fewer members than, at the very least, what I observed last year.

But I don’t see why it couldn’t be done with the help of a company like Audi.

“I believe [the timetable] hinges on how much Audi will help this team before they formally enter as a manufacturer,” the author said.

Obviously, nothing will change in the upcoming year. Alfa Romeo is still our partner. Naturally, we also aspire to have a better vehicle next year than we had this one.

But beyond then, I believe it depends on the level of support after 2024.

If [Audi] are eager to help, if they’re genuinely making a big effort to help, and if the power unit is excellent for 2026, which is now hard to forecast, then why not. 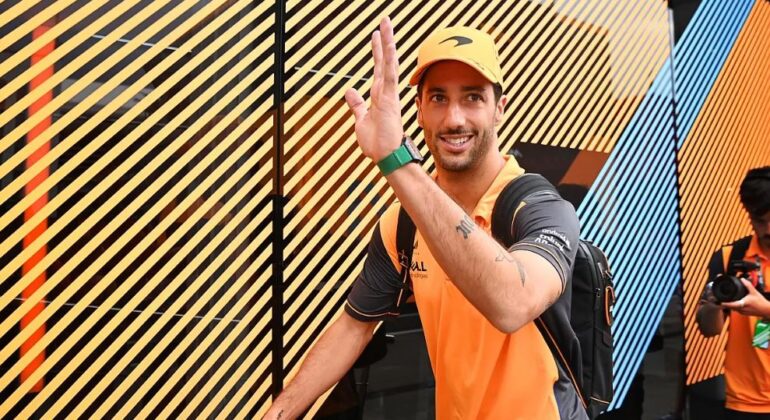 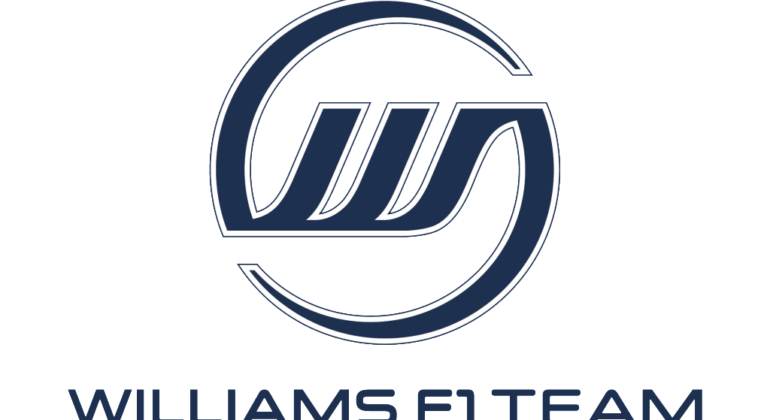 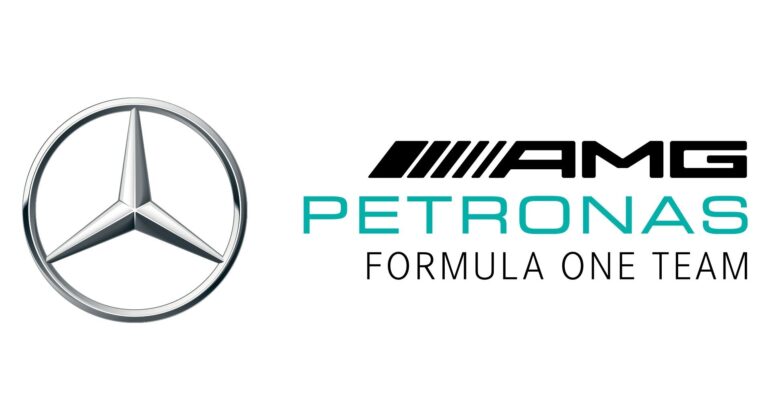