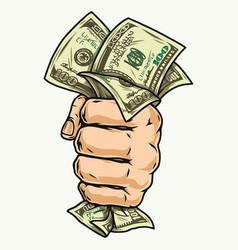 Delays in the agreement with the International Monetary Fund (IMF) and the depreciation of the exchange rate have continued to increase the pressure on the rupee and the value of the dollar in the interbank market has exceeded Rs 210 while the dollar is trading between Rs 215 and 220 in the open market.

The rupee continues to depreciate in the country and even today the value of the dollar has been recorded in the interbank market.

Market sources attribute the rising value of the dollar to the fact that Pakistan and the International Monetary Fund (IMF) have not yet restored the Extended Fund Facility (EFF). There are reservations that the authorities have allocated for the next financial year.

According to IMF estimates, even revenue measures in the budget are insufficient to meet the target of just over Rs. 7 trillion. The first draft of the Monetary Policy Memorandum was not received as some issues remained unresolved.

“We are working very closely with the IMF and will come to a conclusion soon,” he said. Is the target.