Pirates Of The Caribbean 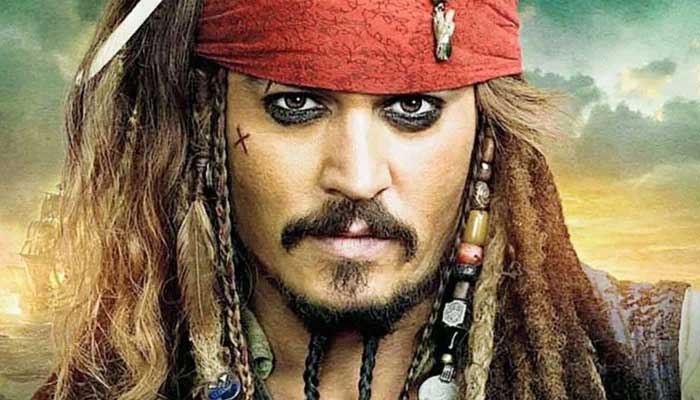