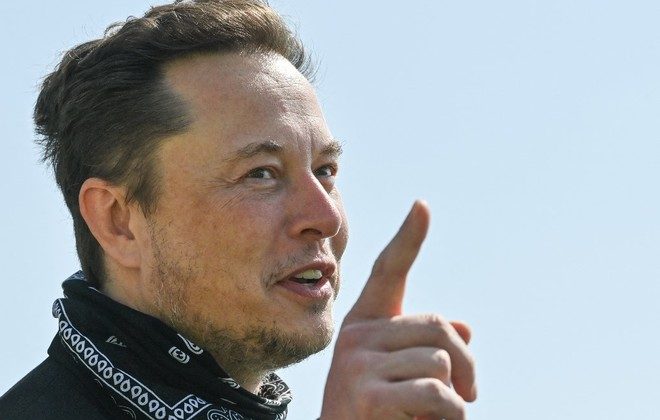 WASHINGTON: Two persons familiar with the situation said on Tuesday that billionaire Elon Musk wants to proceed with his initial $44 billion bid to take Twitter Inc. private, bringing an end to the contentious legal dispute that was ready to go to trial.

The settlement puts the richest person in the world in command of one of the most powerful media outlets and puts an end to months of contentious litigation that hurt Twitter’s reputation and fueled Musk’s reputation for acting erratically.

Musk, the CEO of electric vehicle manufacturer Tesla Inc., will take over a firm he first committed to purchasing in April but quickly changed his mind about.

According to an earlier story from Bloomberg, Musk proposed the idea in a letter to Twitter.

The information comes ahead of a highly anticipated courtroom confrontation between Musk and Twitter on October 17, when the social media firm was expected to ask the judge to require Musk to consummate the acquisition at $54.20 per share.

Musk agreed to purchase Twitter in April for $44 billion, or $54.20 per share, but claimed shortly after that a considerably greater percentage of accounts were bots than Twitter’s estimate of fewer than 5% of users.

Bots are automated accounts, and their usage may cause overestimations of the number of real users, which is crucial for determining advertising prices and the service’s overall worth.