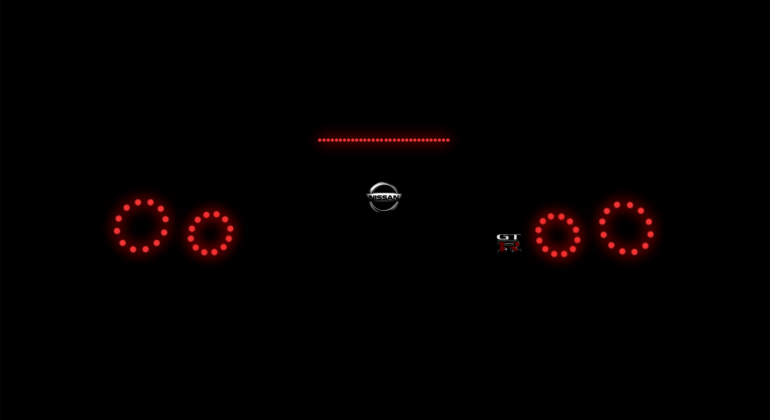 The production specifications Tokyo Motor Show 2007 saw the debut of the Nissan GT-R. Since then, the manufacturer has made various adjustments to the coupe, such as boosting the power output, but the fundamental design has mostly not changed. The business is now advertising the 2024 model, which makes its Japanese premiere on

As a part of the 2023 Tokyo Auto Salon, the 2024 GT-R will be unveiled on the main stage of the Nissan stand at Makuhari Messe. Ashwani Gupta, the automaker’s COO, will participate in the presentation. Takashi Kawaguchi, the chief vehicle engineer, will also talk about the new model, according to Car Watch Impress. Kawaguchi, chief powertrain engineer Naoki Nakata, and brand representative Hiroshi Tamura will talk about the new vehicle later that day.

From what Nissan has teased so far, it doesn’t appear like the firm plans to release something as extreme as a next-generation GT-R. The chief engineer of the vehicle, the chief powertrain engineer, and the COO of the carmaker being present at the unveiling ceremony, however, may suggest some revisions to the 2024 model.

The most recent example to undergo any modifications was the 2021 GT-R. In the exclusive colours Midnight Purple and Millennium Jade light green, that model was offered as the new T-Spec. Additionally, the larger front fenders and carbon-fiber rear spoiler from the Track trim were added to this version.

The Nismo model provided the brake air guides. It has brakes made of carbon ceramic and forged aluminum from Rays. Nissan only allowed 100 units to be produced, and 65 of those were shipped to North America.

According to rumours, Nissan intends to produce a GT-R Final Edition with an engine that produces 575 pound-feet (780 Newton metres) of torque and 710 horsepower (529 kilowatts), matching the GT-R50 by Italdesign. The carmaker would cap manufacturing at a maximum of 20 vehicles.