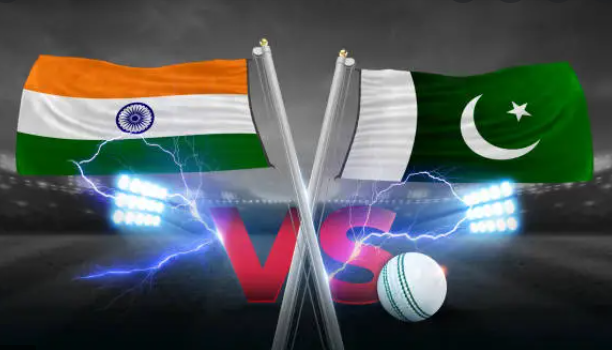 At the same location where their arch-rivals shockingly destroyed the defending champions in the T20 World Cup last year, Rohit Sharma’s India and Babar Azam’s Pakistan will be hoping to get off to a strong start in the 2022 Asia Cup.

India, led by Rohit Sharma, will be seeking vengeance against Pakistan after losing the previous meeting between the two teams by a margin of 10 wickets.

Over the years, India and Pakistan have engaged in a number of notable contests in a variety of formats, 14 of which took place at the Asia Cup. India consistently outperforms its rivals in tournament matches, including in the Asia Cup, even if Pakistan may dominate the head-to-head statistics in Tests and ODIs played between the two teams.

The two sides will now face off against one another on Sunday in the opening game of the 2022 Asia Cup in Dubai, with Pakistan being headed by Babar Azam and India being led by Rohit Sharma. Before the eagerly awaited match, let’s look at some vital statistics:

Both countries’ top wicket-takers are spinners, with Yuzvendra Chahal of India leading the pack overall with 79 dismissals in 62 games. Shadab Khan, the vice captain of Pakistan, has taken 73 wickets in 64 games, making him their most productive wicket-taker. Veteran Indian bowler Bhuvneshwar Kumar, who has reached the milestone in 72 games, ties Shadab’s total.

While Shadab is not quite ready to surpass Chahal for India as the highest wicket-taker in the shortest format, he is still some way off. With 98 T20I wickets in 99 games, former skipper Shahid Afridi leads the team, and former fast bowler Umar Gul is second with 85 in 64 games. Saeed Ajmal, a former spinner, places third after tying Gul’s record in 64 games. Fourth on the list is Shadab.

While Pakistani supporters will never forget it, Indian fans would want to avoid looking at the previous game’s scorecard. India enjoyed the better name recognition going into the two sides’ T20 World Cup opener, in addition to their unblemished record versus Pakistan in 50-over and 20-over World Cup matches. However, the Indian batting order was destroyed by the fast bowlers from Pakistan, headed by Shaheen Afridi. They reached 151/7 thanks to the 57 off 49 balls scored by captain Virat Kohli. Mohammad Rizwan and skipper Babar both scored unbroken half century as Pakistan successfully chased down the goal without losing a wicket.