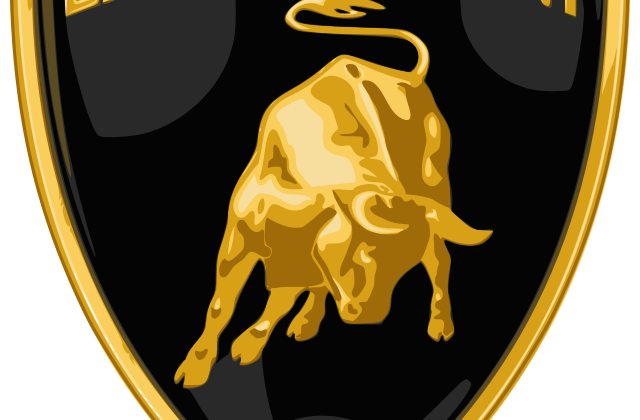 For The 2024 LMDh Automobile, Lamborghini Is Designing A New V8 Turbo Engine

For The 2024 LMDh Automobile, Lamborghini Is Designing A New V8 Turbo Engine

On Monday, the company released a new teaser image of the Lamborghini LMDh, which is being developed in collaboration with the French manufacturer Ligier Automotive, along with the first information on the hybrid powertrain’s internal combustion component.

The Italian designer has stated that the engine would be a 90-degree V8, but not its exact capacity, which is thought to be about four litres. It will weigh 180 kg, which is the minimum allowed under the rules.

READ MORE: Mercedes-AMG Teased The 2023 C63 Ahead Of Its Debut On September 21

Lamborghini stated the combined power output of the new V8 and the hybrid system built by Bosch, Williams, and Xtrac as 500kW (670bhp), the middle value in the 480 to 520kW range specified in the LMDh and Le Mans Hypercar regulations.

The next prototype from Lamborghini will adhere to the class maximums for width, length, and height, which are 2000mm, 5100mm, and 3148mm, respectively. The listed weight is 1030 kg, which is the bare minimum permitted by LMDh.

Until images of the car are made public in the first quarter of 2023, it is not anticipated that more technical information will be available about Lamborghini’s as-yet-unnamed competitor. The commencement of testing, which is slated to begin in the spring of 2019, will come before that.

It is yet unknown whose team(s) will operate the new Lamborghini LMDh in the WEC and IMSA, where it will race in the GTP and Hypercar classes, respectively.

In its most recent statement about the LMDh initiative, which Lamborghini unveiled in mid-May, the automaker emphasized Volkswagen’s efforts to hybridize its line of road vehicles as part of a plan known as Cor Tauri, which is Latin for “heart of the bull.”

It stated that “Lamborghini’s move to hybrid technology is the right fit with making the jump into a motorsport scene driven by hybrid propulsion.”