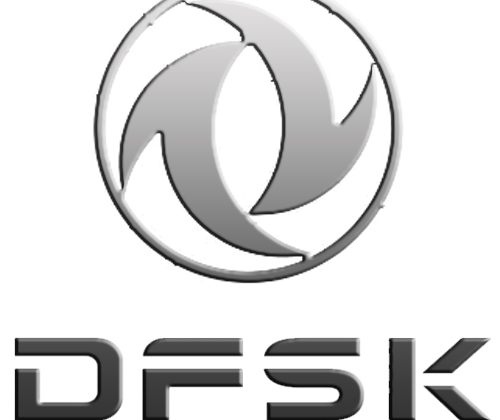 In Pakistan, all vehicle firms are raising prices, claiming currency devaluation, rising freight expenses, and rising raw material costs as reasons. The latest to enter the battle is Regal Motors, which has raised the cost of Prince-DFSK automobiles.

Hyundai Elantra 1.6L Is Set To Debut In Pakistan This Month

The following are the new Prince-DFSK car pricing, which take effect immediately:

Regal Motors has been a major competitor in the industry since its inception in 2018. This was largely due to the success of the DFSK Glory 580, which provides practicality, advanced features, and comfort at a low cost.

Even at a price of over Rs. 5 million, the Glory 580 is Pakistan’s cheapest subcompact SUV. It also maintains its advantage in terms of practicality, with seven seats and a solid feature set. Prince Pearl, on the other hand, is expected to see a sales downturn now that its price has surpassed Rs. 1.5 million.

The federal government made vehicles with engines up to 850cc cheaper earlier this month by eliminating the Federal Excise Duty (FED) and lowering the Sales Tax to 12.5 percent from 17 percent. Everyone was ecstatic when they heard the news. Despite this, many people preferred to hear the phrase 1000cc instead than 850cc.

So, what’s this? The government has complied with our request. Shaukat Tarin, the Finance Minister, has announced the continuation of tax exemption for automobiles up to 1000cc, making all domestically built 1000cc cars cheaper.

Below Down is the List of the Cars that is getting cheaper and we also have to seen its impact of the local Market.

What Will be the impact these Cars are Getting Cheaper

Because the middle class can only afford automobiles up to 1000cc, this tax relief will undoubtedly have a big influence on the local automotive market. The government has lowered automobile costs in a budget for the first time in Pakistan’s history.

Consumer purchasing power will rise as a result of the effort, as will automobile sales in the country. The government, on the other hand, has not proposed any tax relief for imported automobiles, indicating that it is focused on the domestic auto sector and encouraging people to buy local vehicles.

What are your thoughts on this news? On a scale of one to ten, how pleased are you with this big tax cut? Let us know what you think in the comments area.

When Will Automobiles Become More Affordable to Consumers?

Okay, so the government has enacted the Fiscal Budget 2021-22, which includes lower taxes on automobiles with engines under 1000cc. But the real question is when prices will start to fall. And the response is July 1st, 2021.

The budget has been considered and approved by the government in the National Assembly. It will be deployed in the beginning of next month. From July 1st onwards, the revised pricing will be in effect.

In the meanwhile, customers who get automobiles this month will be charged the existing price. If the invoice for the car has been issued, the buyer must pay the current price. There’s no getting around it. 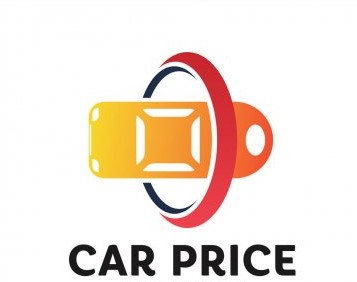