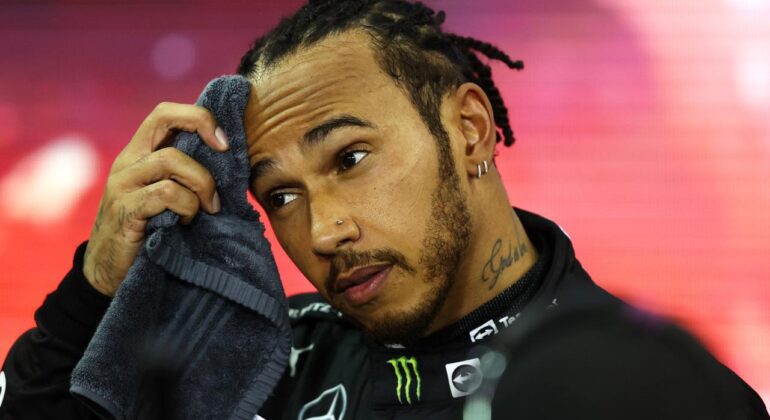 Hamilton Could Have Piercings, But Mercedes Will Pay A $24,500 Fine

Hamilton Could Have Piercings, But Mercedes Will Pay A $24,500 Fine

Lewis Hamilton will be permitted to continue wearing his nose stud at the Singapore Grand Prix due to medical need, but his team was fined $24,500 on Sunday for failing to alert the stewards.

The governing body of Formula One, the FIA, imposed the fine after Mercedes submitted a self-scrutineering form claiming that the British driver had adhered to rules by taking out all jewelry and body piercings.

“In recent times, Hamilton had the piercing removed before the match. Without asking Hamilton, the team thought he had already followed or would follow the same process for this event “the FIA stewards concluded in their decision.

READ MORE: Are GAC New Cars Being Introduced In Pakistan?

“The stewards agree that the declaration’s mistake in this instance was not made on purpose or deliberately. In light of these facts, we impose a 25,000 euro punishment on the squad.”

According to seven-time world champion Hamilton, who removed the stud because to an infection, he was advised to do so by medical professionals.

Hamilton remarked, “I’ve worn my jewelry and nose stud for years and obviously there was all that hubbub at the beginning of the year.

It wasn’t able to come loose because it was soldered in at the time. They granted me an exemption for many races so I could come up with a solution, stated Hamilton.

I tried inserting and removing it. Because of that, it became infected. My nose was pretty uncomfortable, and I developed a blood blister. I told them all of this before I was qualified.

The physicians asked me to keep it in after I put it back in because it had begun to mend during the previous two weeks.

After qualifying third-fastest for Sunday’s race at the Marina Bay circuit, Hamilton was asked to go to the stewards’ room.

The stewards issued a statement stating that “broadcast footage revealed Hamilton wearing an item of jewellery in the form of a body piercing (nose stud) throughout the session.”

The team presented records from a medical professional that supported Hamilton’s statement. Hamilton “said that he had been instructed by his physicians not to remove it for the time being.

We decided to stop taking action in light of the mitigating circumstances.

Despite the regulation prohibiting drivers from wearing jewelry existing for decades, Hamilton claimed it was “all a little ludicrous” that it became a problem this season.

He replied, “One of the finest defences I ever heard was about heat and how metal transfers heat in a fire.

Hamilton said, “But our zip is metal, our helmet buckle is metal, and we have cables with aluminum metal in them.

“It’s absurd that we have to discuss something so trivial. Everything is a bit goofy. I’m hoping they’ll be reasonable.

The stewards’ first responsibility should be to keep us safe. However, this is not a safety concern. 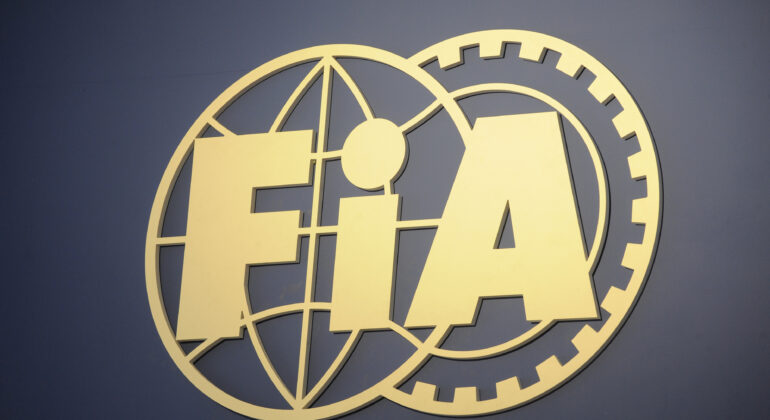 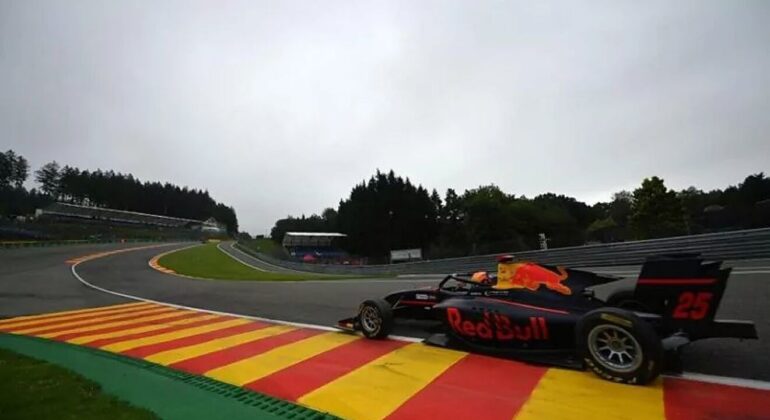