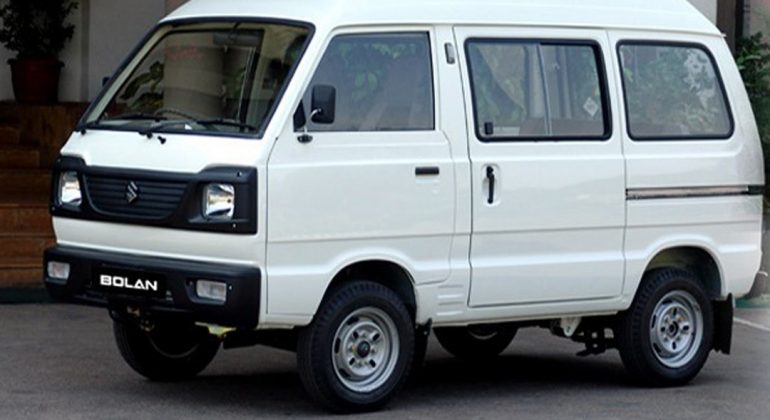 Pak Suzuki is retiring Bolan and Ravi after 40 years.

Pak Suzuki is retiring Bolan and Ravi after 40 years.

Suzuki plans to phase out the Bolan minivan and Ravi truck after nearly 40 years and replace them with the 660cc Suzuki Every by 2023.

The news was going in the market that Pak Suzuki will discontinue its famous Bolan & Ravi but it has been confirmed by a reliable sources in the market In 1982/83, Suzuki introduced the Bolan as a Hi-Roof model. “When local assembly at Karachi’s Bin Qasim plant began in 1991, it was called Bolan and its pickup variant Ravi.” it is widely popular among people of Pakistan it fulfills every one needs.

Pak Suzuki, on the other hand, is claimed to be planning to phase out the 800cc Bolan Multi-Purpose Vehicle (MPV) by next year, which would be the model’s 40th year in Pakistan.

Euro-2 compliance was the reason that the Suzuki Mehran and Daihatsu Cuore was discontinue in Pakistan and due to lack of the space in the interior for the air bags bolan & ravi will also follow the same pattern and will be discontinue and will be replaced by the Suzuki Every. Pak Suzuki is planning to replace the seventh-generation Bolan with the eleventh-generation 660cc Suzuki Every, according to at least four independent individuals familiar with the situation.

The Engineering Development Board, the auto industry’s regulating organization, was ordered by the Lahore High Court in February to guarantee that vehicle firms construct automobiles with airbags. Suzuki bolan & Suzuki Ravi lack the space of airbags and does not meet the safety standards and safety regulation and replaced with Suzuki every which is currently imported and sold as a CBU in Pakistan, but the PSMC aims to sell it as a domestically built vehicle in the near future.

By the middle of 2023, it is expected that the government’s obligatory airbags limitation would compel businesses to exclusively build automobiles with airbags. Technically, this will compel Pak Suzuki to stop producing the Bolan and Ravi pickup trucks after June 2023 since airbags cannot be added due to a shortage of space.