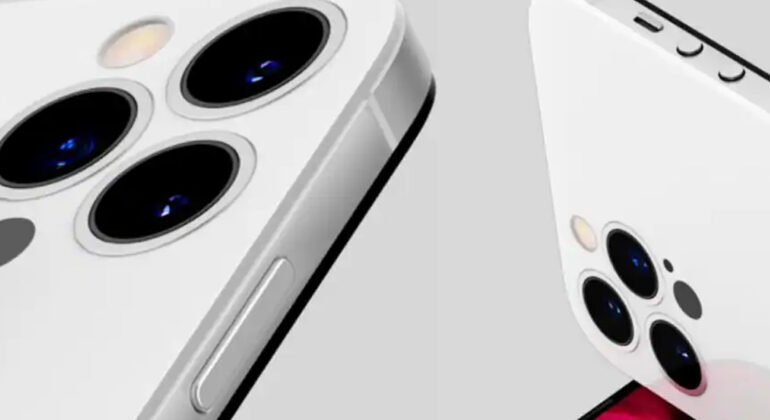 The tech giant’s expanding bet on the South Asian country despite New Delhi’s push for domestic production is seen in Apple Inc.’s iPhone exports from India

Which have surpassed $1 billion in five months since April, according to a report by Bloomberg News on Tuesday.

Earlier this year, Apple began producing the iPhone 13 in India, and the corporation only last week revealed its intentions to produce the most recent iPhone 14.

Since 2017, the tech giant has began producing iPhones in India.

According to Bloomberg, gadgets exported from India between April and August this year include the iPhone 11, 12, and 13 versions.

In addition to moving some iPhone manufacture from China to India, the second-largest smartphone market in the world, Apple is also intending to produce iPad tablets there, according to the report.

As contract manufacturers for American companies attempt to diversify production away from China amid Covid-related lockdowns and brewing tensions between Washington and Beijing, India and nations like Mexico and Vietnam are becoming more and more significant.

A request for comment from Reuters was not immediately answered by Apple.