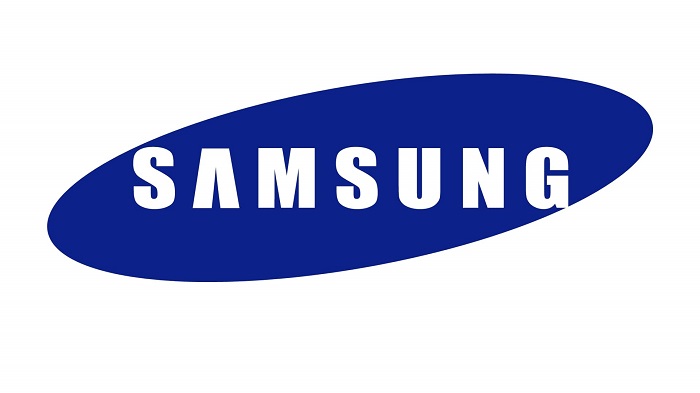 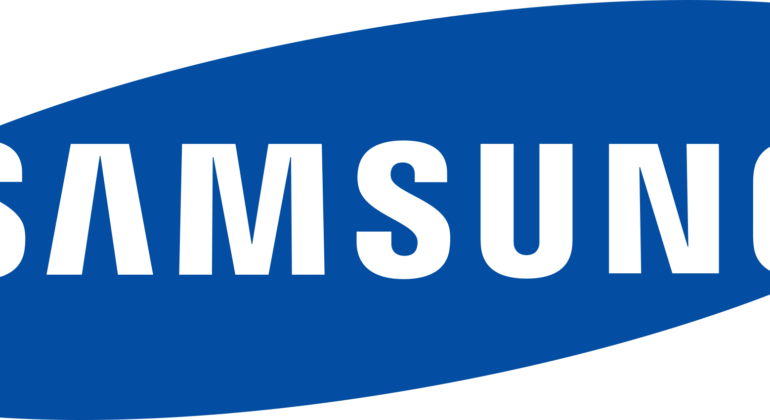 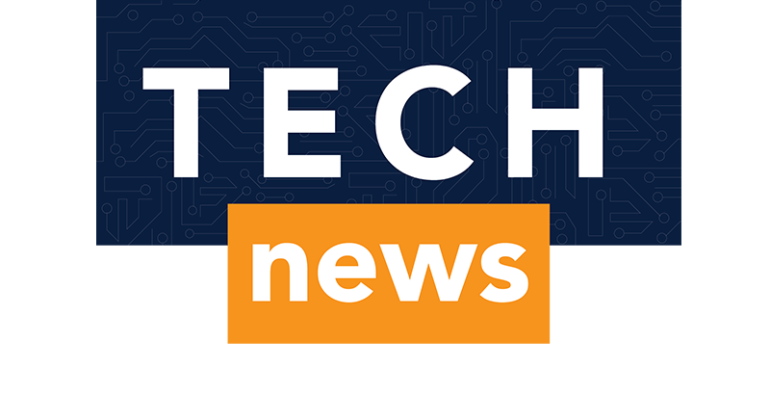 Users Are Not Allowed To Advertise Other Platforms On Twitter

Uber Will Reveal To Drivers Their Pay After Accepting A Ride